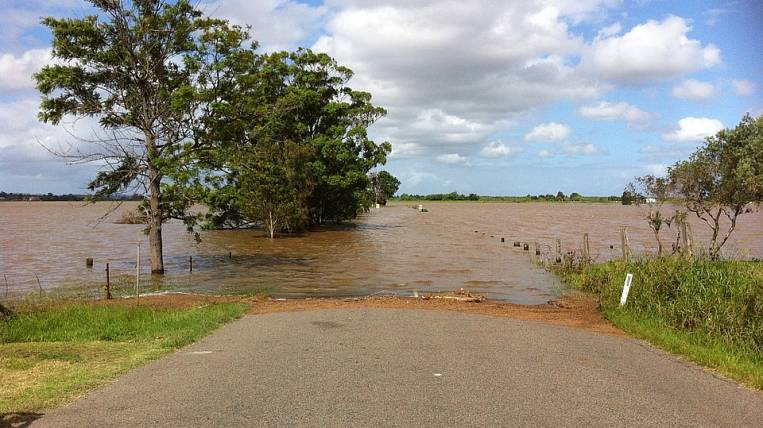 To repair the roads affected after the summer-autumn flood of the Jewish Autonomy, 333,5 million rubles will be needed. These funds should be allocated from the federal budget.

As the TASS, with reference to the administration of motor roads and transport of the EAO government, in total during the flood in the region 86,7 km of roads were flooded. 24,15 km of them are now in need of repair, two bridges and 116 culverts are damaged. Mostly local roads were affected, with dirt and asphalt pavement.

Restoration of road sections is planned for next year, but the bridges will be repaired only in the 2021 year, when funding is received. The flood came to the region in August and turned out to be even more devastating than the 2013 flood of the year. Over 50 settlements and 56 thousand hectares farmland.