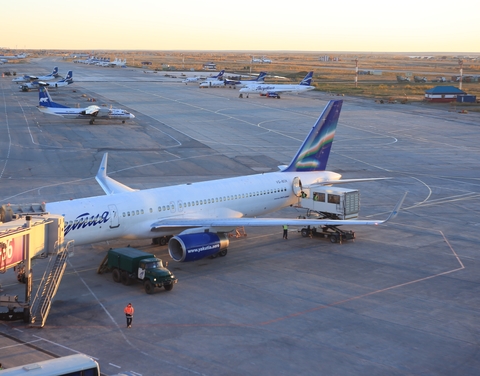 16 airports worth more than 38 billion rubles will be repaired in Yakutia. This was stated by the head of the republic Aisen Nikolaev during his annual message to the State Assembly.

According to the press service of the regional government, they plan to carry out the reconstruction in the coming years. Competitions have already been held at the airports of Olekminsk, Neryungri, Zhigansk and Verkhnevilyuysk. In 2020, construction of a new runway at Mirny Airport will begin.

Total in Yakutia 32 airport. Of these, 16 are part of a comprehensive plan for the modernization and expansion of the trunk infrastructure, which is implemented in Russia. In addition to the above, these include the air harbors of such settlements as Nyurba, Chersky, Khandyga, Belaya Gora, Vilyuysk, Deputatsky, Sangar, Polyarny, Ust-Nera, Magan and Yakutsk.