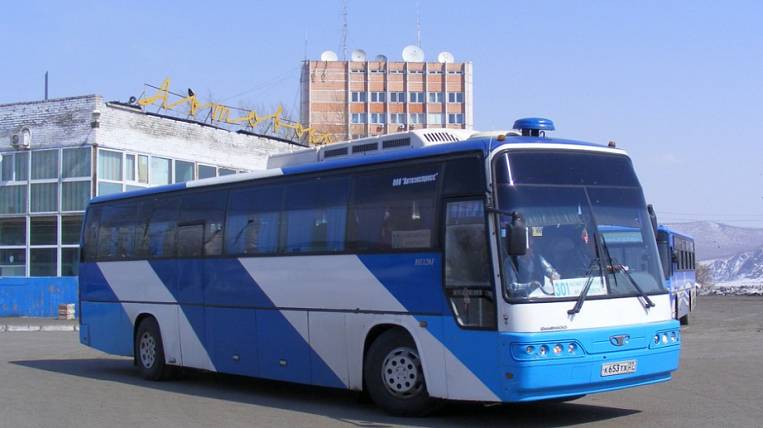 In the Khabarovsk Territory, the number of buses on inter-municipal routes was reduced. Basically, transport goes on line during rush hours, friction and evening hours.

According to the press service of the regional government, out of 91 routes, 44 operate according to an abbreviated schedule. Suspended transportation to Khabarovsk-Khor (209), Khabarovsk-Solnechny (291), Khabarovsk-Gorodok 14 km (105).

The movement of routes in the northern directions, including Lidog and Muchen, remained unchanged. A measure to reduce vehicles is a must. Passenger traffic in the region decreased due to coronavirus quarantine. 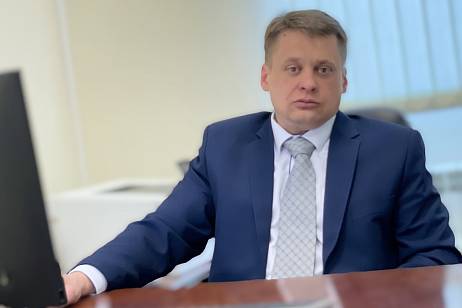