Already 12 people claim for the post of head of Kamchatka 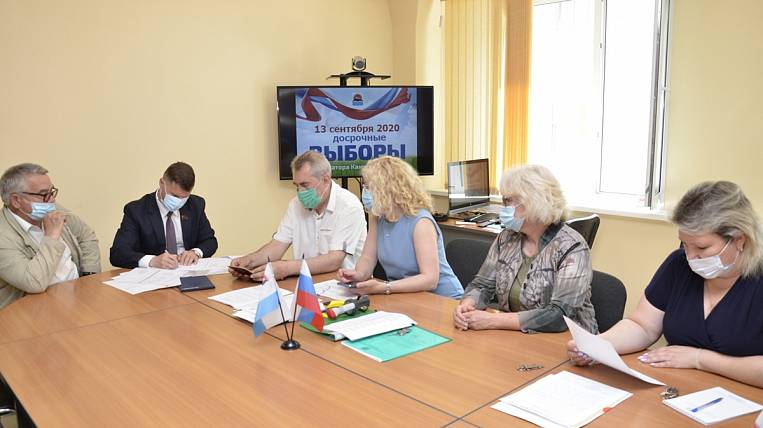 In the Kamchatka Territory, the acceptance of documents from candidates who want to participate in the election of the governor of the region continues. Already 12 people are applying for this post.

According to the regional Election Commission, the last by this time the documents were submitted by a resident of Vilyuchinsk Valery Bykov. He will go to the polls from the Communist Party.

The regional election commission began accepting documents on June 14. The first they were provided by the acting governor of the Kamchatka Territory Vladimir Solodov. He will go to the polls as a self-nominated candidate.

The elections will be held on a single voting day - September 13 and will be early, because the former head of the region Vladimir Ilyukhin resigned. Documents from potential candidates will be accepted until July 4.