12 billion rubles will be allocated to support developers 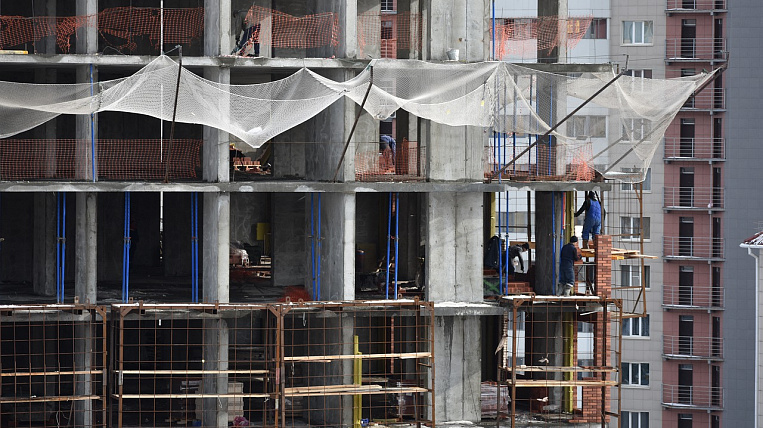 The government will allocate 12 billion rubles to support Russian construction companies. These funds will be distributed by the state-owned company DOM.RF by compensating for lost income to credit organizations that have lowered interest rates on loans to construction companies to the key rate of the Central Bank.

This decision was made at a meeting of the Government of the Russian Federation today, April 30. According to Prime Minister Mikhail Mishustin, these measures will help to complete the construction of houses as planned.

It was also decided to allocate 30 billion rubles to solve the problems of defrauded equity holders. With this money, the Foundation for the Protection of the Rights of Citizens - Participants in Shared Construction will be able to complete the problem objects. As a result, at least ten thousand Russians will finally receive their apartment keys.