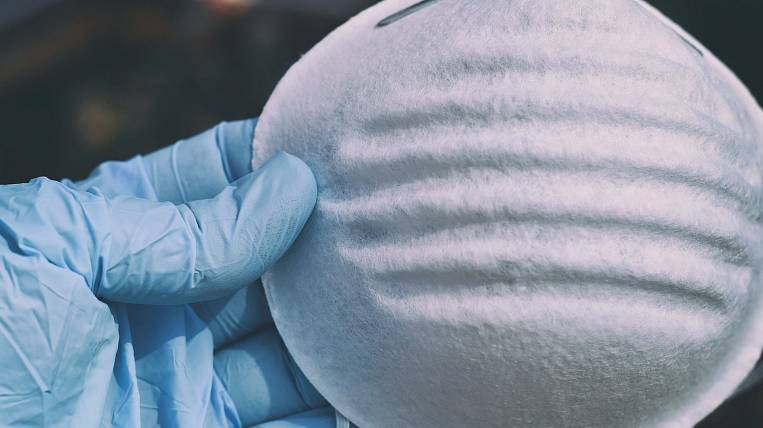 According to the information of the acting Minister of Health of the Kamchatka Territory Elena Sorokina, the emerging trends indicate the stabilization of the situation with coronavirus in the region. Since the beginning of July, more patients have been discharged from hospitals than patients appear. For example, over the past two days, 42 patients have been admitted to hospitals in the region and 53 have been discharged. A total of 410 patients are currently undergoing treatment in seven hospitals.

Despite the fact that the growth of the infected continues, in July, according to the head of the Ministry of Health, such a strong increase in the number of cases is not expected as in June. Now the growth is 2%, while a month ago it was 3%. According to the regional operation headquarters, while the restrictions are still in place, and soon the consequences of the already introduced exemptions will be assessed: restoration of the work of some travel agencies, air traffic in the region and discovery summer verandas cafe. Only after this, the authorities will decide whether to proceed to the next stage of economic recovery.

Over the last day in the region, another death from a coronavirus was confirmed. The total number of deaths is now 51. In addition, 47 people showed positive tests for a new infection, the total number of cases reached 2. 469 people recovered over the entire period.

The Governor of Primorye was revaccinated against COVID-19