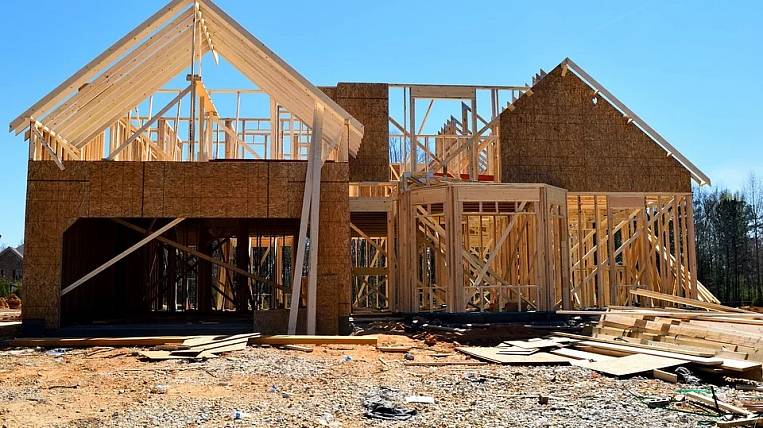 The costs of relocating residents of the Irkutsk region affected by the flood this year will amount to four billion rubles. Overhaul of flooded houses will require another 0,4 billion rubles.

As stated by Deputy Minister of Construction and Housing and Public Utilities of Russia Dmitry Volkov, whose words he cites TASS, restoration of houses must be carried out in two stages. This is necessary to resolve controversial issues and conduct additional surveys.

After the June floods in the Angara region unsuitable recognized xnumxnumx houses, major repairs were planned in 3 rooms. On the restoration of the region after the flood laid about 40 billion.