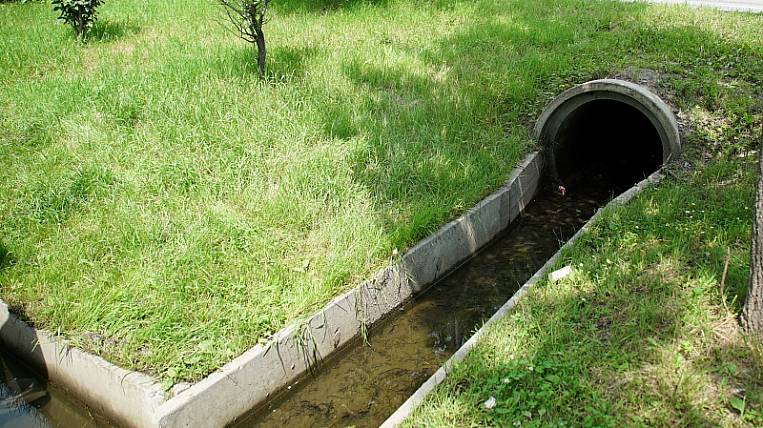 This year, a storm sewer system will be designed in Khabarovsk, which will save several streets of the Industrial and Zheleznodorozhny districts from flooding during the rain. They plan to begin construction of the structures next year. Their cost is tentatively estimated at 200 million rubles. The final amount will depend on the project.

The design of new storms during the detour was announced by the mayor of Khabarovsk, Sergei Kravchuk. He visited the most flooded areas: the private sector in the area of ​​the Sambo martial arts palace under construction on Shevchuk Street, the territory near the houses on 22 Pavel Morozov and Kubyak Streets, as well as the housing estate at the intersection of Krasnorechenskaya and Progressive.

In the area of ​​the martial arts palace, residents of private houses complain about flooding after rain. There, water flows down into the lowland from the direction of Krasnorechenskaya Street. Now there is no active storm sewer in this microdistrict. A similar problem arises for residents of the house on Pavel Morozov, 113. During heavy rains there, flood-resistant wells quickly fill up, the yard territory begins to be flooded.

There is no storm in the area of ​​Kubyak Street, besides, the trays laid along the neighboring Krasnorechenskaya Street are clogged with garbage. The mayor instructed the district authorities to urgently clean them. On Progressive Street, the problems of the residents of the houses appeared after the street repair. The road workers promised to quickly solve the problem by removing the grille from the collector.

The city authorities plan to start building a storm sewer network next year. Livnevka will cover the streets of Krasnorechenskaya, Radishchev, Aerodromnaya, prospectus of the 60th anniversary of the October Revolution. According to the mayor, this should solve the long-standing problem of flooding yards after rains. 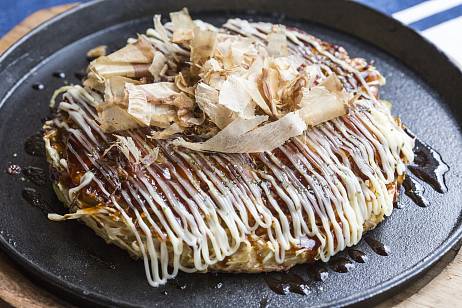 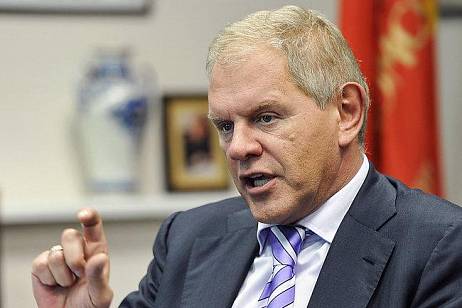