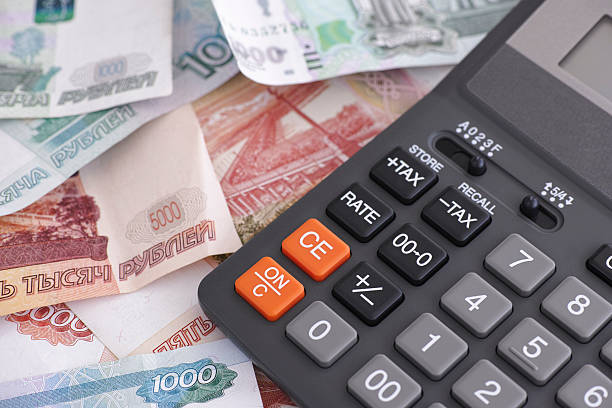 The Russian government allocated 4,3 billion rubles to the Trans-Baikal Territory to eliminate the consequences of floods this year. The regional authorities will distribute funds for the construction and repair of houses, as well as payments to the victims.

According to the press service of the government of Transbaikalia, the acting The chairman of the regional government, Andrei Kefer, during the operational meeting noted that an unfavorable hydrological situation had developed in some areas. A decision was made to provide additional assistance for the construction of a drainage system. This will cost 5,8 million rubles.