A criminal case in Primorye opened on authority from Georgia 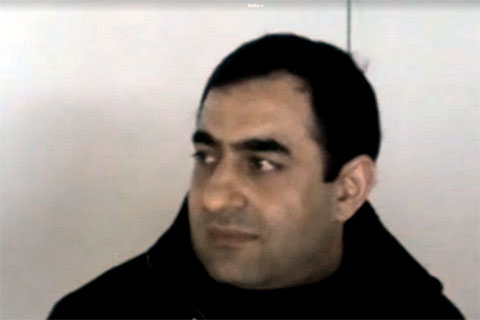 Investigators in Primorye opened a criminal case against one of the leaders of the criminal environment, known as Dzeko Tbilisi. He is suspected of occupying a higher position in the criminal hierarchy.

According to the press service of the regional Ministry of Internal Affairs, since 2014, Dzeko Tbilissky obliged all persons of lower criminal status to obey his instructions and orders. Being outside of Russia, he controlled criminal processes in the Primorsky Territory, took part in the division of spheres of criminal influence and proceeds from illegal detail.

Now the police are trying to detain the criminal authority and suppress the activities of other leaders of the criminal criminal environment, including those located outside of Primorye. Militiamen identified the citizens who ensured control of criminal processes in the territory of the region, reported to Dzeko Tbilissky and monitored the execution of his instructions.

Dzeko Tbilisi (Jemal Mamoyan) is an active thief in law. He achieved great influence after the coronation in 2008, associated with Aslan Usoyan, better known as Grandfather Hassan. He was also watching in the Magadan region, since June 2019 he was put on the international wanted list on charges of organizing a criminal community.