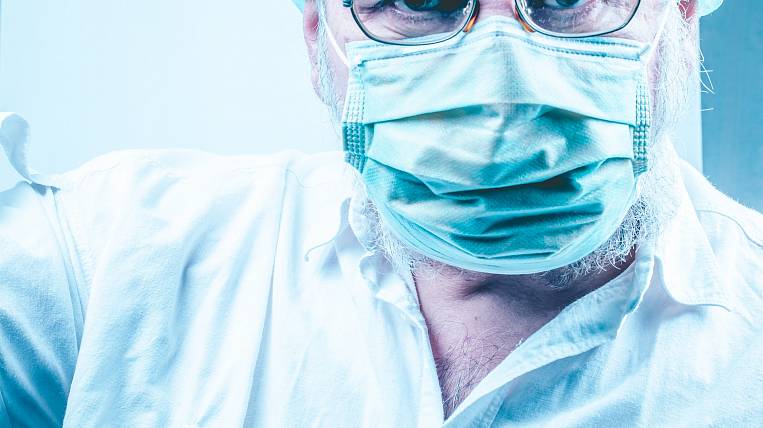 The department of the Magadan Regional Hospital was quarantined. The doctor of the intensive care unit confirmed the coronavirus, he developed a temperature and signs of SARS on June 30. According to and. about. the head doctor of the hospital, the infection did not occur at work.

According to the press service of the regional Ministry of Health, the doctor completed the last daily shift on June 26. He did not have signs of SARS before the new shift, June 30. Due to his worsened condition, he did not go to work, but called a doctor to his house. The doctor will quarantine until July 14th.

According to and. about. the head physician of the regional hospital Anna Korovskaya, the doctor did not work with patients who showed signs of acute respiratory viral infections or confirmed coronavirus, which means that he became infected during the rest between shifts.

For two weeks, two doctors, four nurses and two nurses will work in quarantine in the intensive care unit. Six patients remain in the department now. The remaining employees were sent to self-isolation. For new patients, a duplicate department was deployed based on nine beds in intensive care wards in cardiology.

According to the regional Ministry of Health, The situation with coronavirus in the region is getting worse: instead of single foci, the virus has become more widespread. A total of 876 patients with coronavirus. High availability mode extended until August 1.