Observatory in Khabarovsk closed for quarantine after complaint to Trutnev 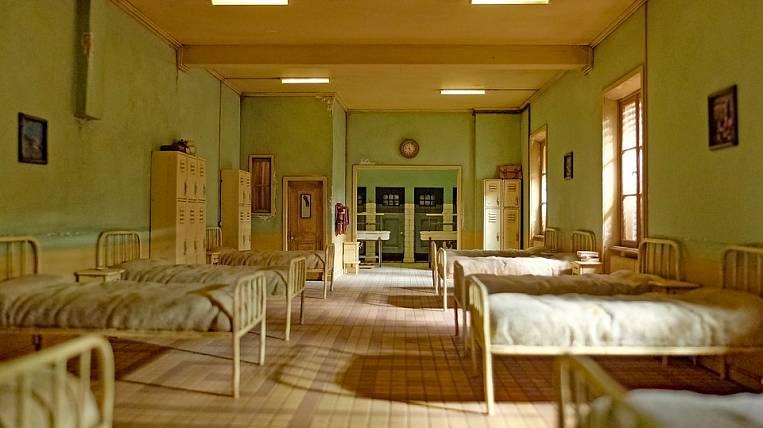 Quarantine was introduced at the observatory of LLC SKK Gazregion in Khabarovsk. A criminal law assessment will be given not only to the actions of company officials, but also to the regional authorities.

They took measures after checking the embassy, ​​the prosecutor's office and the Federal Service for Supervision of Consumer Rights Protection and Human Welfare. Deputy Prime Minister instructed to conduct it - Yuri Trutnev, Presidential Envoy to the Far Eastern Federal District, after a complaint from a resident of the Krasnodar Territory regarding the improper detention of her father in the observatory. Trutnev said that employers will be held responsible because they are responsible for the safety of employees, and the regional authorities will be responsible for violations, because they must timely monitor companies operating in the region.

According to the embassy’s press service, during the audit it turned out that SKK Gazregion, on its own, without prior notice to Rospotrebnadzor, placed 92 people for observation, including 15 service personnel and 77 workers who came from other regions. It also turned out that the hostel did not comply with the sanitary and epidemiological standards imposed on the observers, there was no possibility for high-quality sanitary treatment and for individual isolation in the rooms, and there was no proper medical supervision.

Violations led to a massive infection of workers with coronavirus - laboratory diagnosis was confirmed in 15 people, another 28 have a suspicion of COVID. Rospotrebnadzor issued an order to the company on the organization of additional anti-epidemic measures, they should be carried out by a specialized institution of disinfection profile, and the medical organization should establish observations of contact persons.

The regional prosecutor’s office made a submission to the head of OOO SSK Gazregion on eliminating the violations identified. The audit materials were sent to investigators. In this case, the embassy will continue to monitor the situation.