In Kamchatka, the number of groups in kindergartens will be reduced due to coronavirus 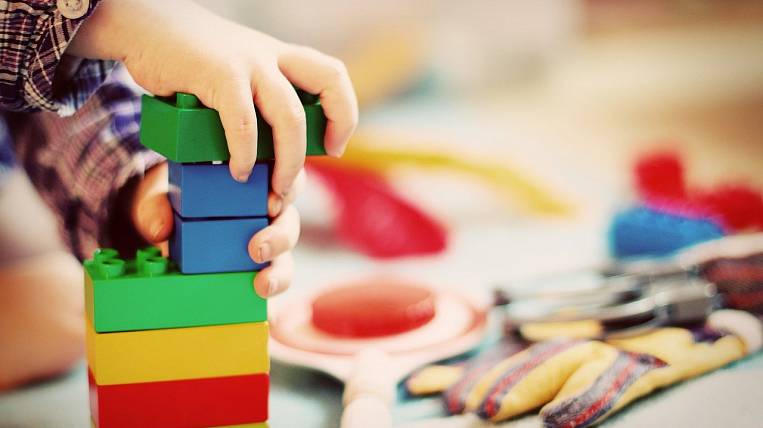 The number of groups in kindergartens of Kamchatka will be reduced. This will be done because of the weekend announced by Russian President Vladimir Putin.

According to the press service of the government of the Kamchatka Territory, kindergartens will review the working hours during the declared non-working week from March 30 to April 3. It is assumed that some of the parents will be able to stay at home with the children, which means that there will be no need for the usual number of kindergarten groups.

In addition, during the non-working week they will adjust the work schedule of kindergarten employees. After an unplanned weekend week, children will need a health certificate.

In the same period, schoolchildren who were supposed to go to distance learning will also have a rest. The site itself for organizing homework lessons has already been selected, now teachers are collecting information on whether students have problems with access to the educational system.

Now in Kamchatka not a single case of coronavirus has been detected. In the region since March 18 acts high-alert mode: all vessels arriving from abroad are checked and disinfected, temperature measurements are taken for passengers at the airport, and all arrivals with signs of SARS or from countries with unfavorable epidemiological conditions are sent to quarantine. In particular, quarantined yesterday sent a group of 267 tourists from Thailand.