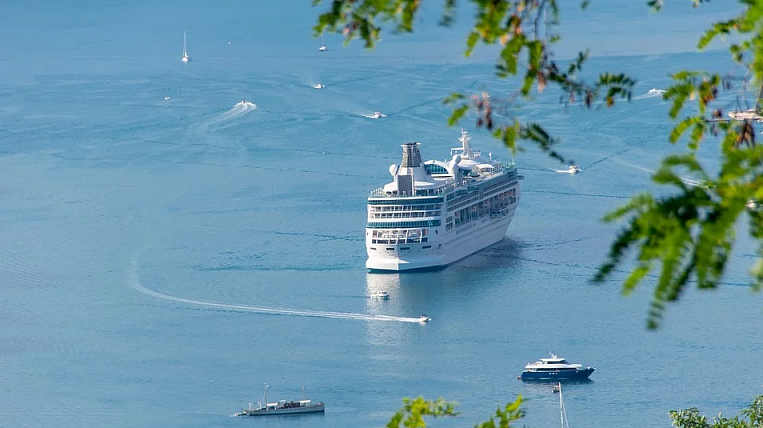 Kamchatka tour operators have developed new cruise routes along the Northern Sea Route. They include a visit to the Commander Islands, the coast of Kamchatka itself, Chukotka, Krasnoyarsk Territory, Arkhangelsk and Murmansk regions. For the first time, travelers will be able to set off next year.

According to the regional tourism agency, Kamchatka annually receives about 20 thousand foreign tourists as part of cruise programs. A new type of travel is developing - expeditionary, when ship routes are connected with visits to specially protected natural areas. Peninsula tour operators are the only ones in the Far East to organize such trips along the Northern Sea Route. Next year they intend to expand the program.

Arctic tours are especially in demand among travelers from Germany and the USA. Despite the high prices, there is demand; tickets are ordered, as a rule, a year in advance. During the WEF-2019, the governor of the region Vladimir Ilyukhin signed an agreement on the joint development of cruise tourism with the heads of the Far Eastern regions. It provides for the development of a new cruise route that will unite Primorye, Kamchatka and Sakhalin.