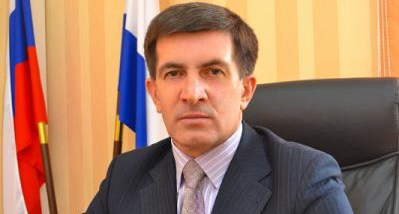 The Minister of Natural Resources of the Kamchatka Territory Vasily Priidun wrote a letter of resignation. Officially, this is due to his retirement. In the summer of this year, the department was immediately shocked by two high-profile scandals, and the activities of the minister raised questions from the prosecutor's office.

As reportedt IA "Cam.24", regulatory authorities have identified violations in the extraction of sand on Khalakty beach, in addition, there were problems with the paperwork for the Taezhny nature reserve. According to the information agency, a check is being carried out against the minister about his possible connection with companies that are developing several quarries in the region.

Vasily Priidun occupied the ministerial chair for six and a half years. A letter of resignation has already been signed by the governor of the region. The Minister must vacate his workplace 12 September.

The head of Vladivostok was left without one vice mayor

In Kamchatka, looking for a contractor for the construction of the airport