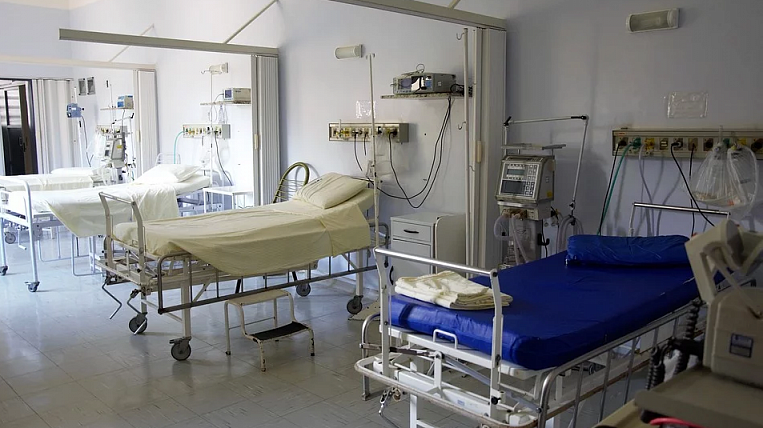 Lack of consumables led to the death of the patient in a hospital in Kamchatka. The man had a myocardial infarction, however, doctors could not fully help him.

The incident is reported Kam24, with reference to the head of the department of x-ray surgery of the Regional Vascular Center at the medical institution Andrei Kubanov. According to him, at the time of the patient’s admission, only one coronary microconductor remained in the hospital, and for the operation they need at least five.

The guides were taken to the hospital only the next day, the patient began to undergo surgery, during which he died. As Andrei Kubanov said, doctors made an application for the purchase of consumables back in the summer, and in December they reported that the microwires of the required rigidity would be enough for only a few days.

They promise to conduct an audit in the regional Ministry of Health. They said that now there are enough supplies in the hospital. After publication in the media, the Regional Investigative Committee began a preliminary investigation.