6,8 billion rubles will be spent on infrastructure for the Blagoveshchensk-Heihe bridge 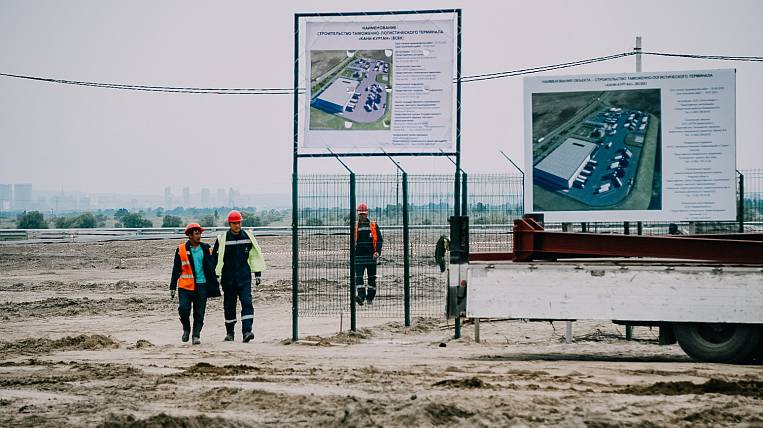 The largest customs and logistics terminal (TLT) in the Far East is being built in the area of ​​the Kani-Kurgan international automobile checkpoint in the Amur Region. The cost of bridge infrastructure facilities is 6,8 billion rubles. They are needed to launch the Blagoveshchensk-Heihe cross-border bridge at full capacity.

Temporary storage warehouses of the customs and logistics terminal are being built by the Region group of companies. This is one of the largest private financial and investment holding companies in Russia, which won the tender for the construction of facilities. Warehouses will allow handling cargo, leaving added value and taxes in the region.

According to the governor of the Amur Region Vasily Orlov, the bridge would already work if it were not for the pandemic. The authorities set an approximate start date for its operation on September 1, everything will depend on the epidemiological situation, but by this time the entire infrastructure of the temporary scheme should appear.

The area of ​​the temporary scheme will be 16 sq. meters. It will house roadside service pavilions, the federal customs service, the Rosselkhoznadzor and a management company. The main scheme of TLT will be commissioned in late August 100. After that, the fence will be dismantled, a cafe, a laundry complex will be built, the construction of a hotel is planned.

Now the road and bridge parts of the crossing have been put into operation as a temporary scheme. However, it limits the volume of travel for freight transport and prohibits the passage of passenger transport. The transition will work in full force with the advent of permanent TLT. Then the bridge will be able to pass four million tons of cargo per year and two million passengers per year.

Permanent checkpoint Kani-Kurgan will appear in 2022. It will be built within the framework of the federal project “Logistics of International Trade. In the meantime, it works temporary checkpoint.