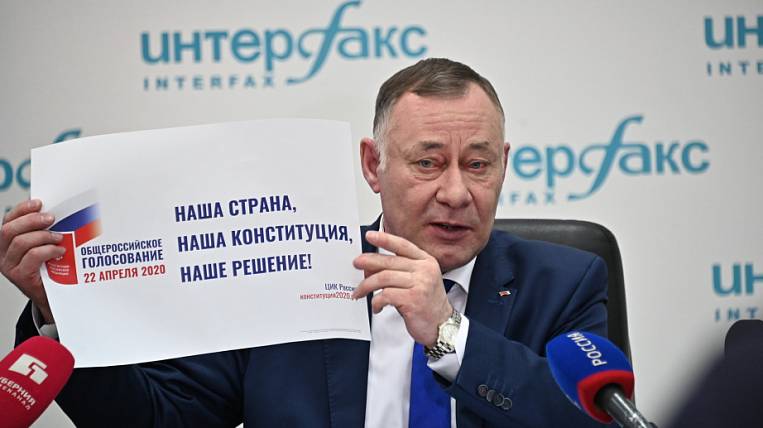 According to the chairman of the regional election commission, Gennady Nakushnov, the work of election commission employees will be paid for from these funds, flights to hard-to-reach territories will be organized, and printed information materials will be made. The electoral rolls of the Khabarovsk Territory include about one million inhabitants.

According to the press service of the regional government, 1 volunteers will help with voting and campaigning. Home voting this year will be available to those who will be quarantined. To visit such citizens, members of election commissions will use protective equipment and antiseptics.

Also, an application for a vote at the place of actual residence is now being accepted. You can get the opportunity to vote at any convenient site at the MFC or submit an application through the portal of public services. From 11 to 16 April, such a statement can be made at the polling station.