The new mayor of Vladivostok brought a new criminal case 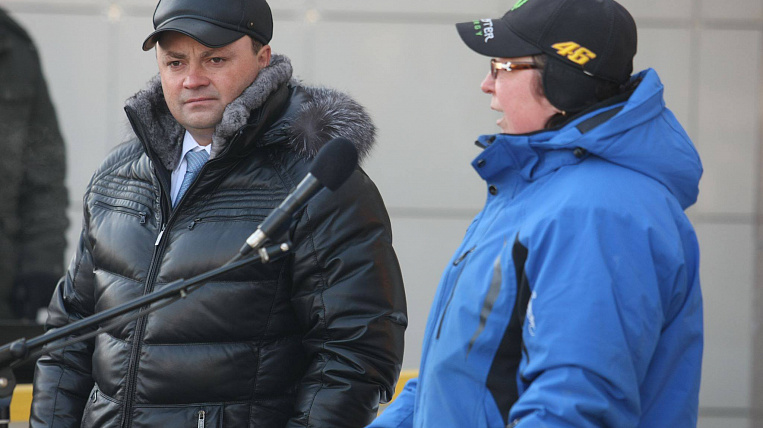 The ex-mayor of Vladivostok, Pushkarev, convicted of corruption, became a defendant in a new criminal case. He is suspected of abuse of authority.

According to Interfax, the ex-mayor allowed an affiliate of the mayor’s company “Flagman-Auto” to set high prices for his services and ultimately receive an income of more than 54 million rubles from bus maintenance and repair at the expense of the city.

The official also organized a purchase of buses without a tender, which were then transferred to a municipal enterprise. The right to repair this equipment was given to Flagship Auto.

Igor Pushkarev in April sentenced to 15 years high security colonies. The former mayor of Vladivostok was found guilty of distributing federal funds allocated for the development of city roads between companies controlled by himself. The total amount of contracts is 1,2 billion rubles. At the same time, the ex-head of the city received bribes from Vostokcement belonging to him.