In the 2020 year, more than 660 million rubles will be spent on the roads of the Amur Region 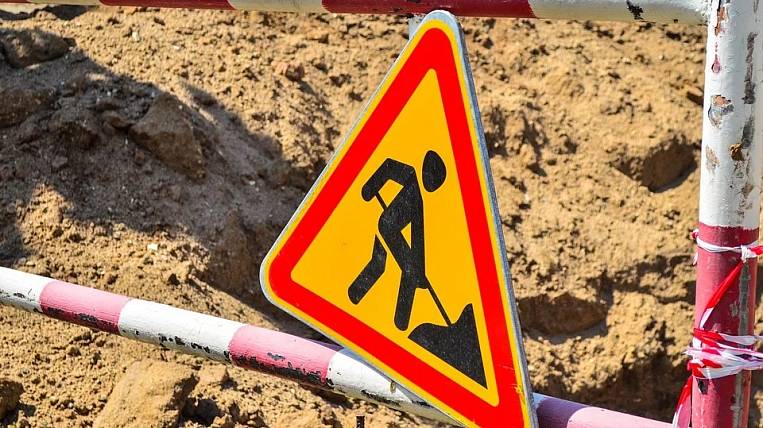 In 2020, the national project “Safe and high-quality roads” in the Amur Region plans to allocate 667 million rubles, of which 405 million rubles will come from the federal budget, and 262 million from the regional road fund. This was reported to EastRussia by the Minister of Transport and Road Facilities of the Amur Region Alexander Zelenin.

“Today, the country's government pays special attention to the road industry, we see tremendous development, the introduction of new technologies, financial support is provided to entities. In total, about 700 million rubles were allocated from all budgets to the agglomeration road network this year: 405 million of federal money, 99 million of regional money, plus a subsidy of 167 million rubles. This is the first time that a road campaign has been launched in Blagoveshchensk, ”said Alexander Zelenin.

This year, more than 417 million rubles from the federal and regional budgets were allocated for the repair of road facilities of regional significance under the federal program. In the framework of the national project “Safe and high-quality roads”, in which the Amur region participated for the first time, in the region 30 road objects were brought into the normative state, most of them in the Blagoveshchensk agglomeration: Blagoveshchensk, Mokhovaya Pad and Airport villages, Sadovoye, Belogorye, Chigiri, Verkhneblagoveschenskoye villages , Ignatievo, Vladimirovka and Ust-Ivanovka.

One of the most difficult and socially significant this year was the repair of Teatralnaya Street with a length of almost two km. There, two places of concentration of traffic accidents were eliminated, traffic lights were replaced at four intersections, lighting and road signs were installed, a pedestrian fence was set up, and sidewalks were made.

When repairing roads on a national project in the Amur Region, new technologies are used. One of the types of modern approach to the repair of the road network instead of the traditional asphalt concrete pavement is laid with crushed stone and mastic asphalt concrete. Its quality characteristics are much higher.

“Such coverage will allow for a long time to preserve road sections in a normative state. This coating is stronger and more wear-resistant, due to the roughness of the coating, adhesion to the tires of automobile vehicles increases and the braking distance decreases - thus, it will be safer on the roads of the region, ”the minister said.