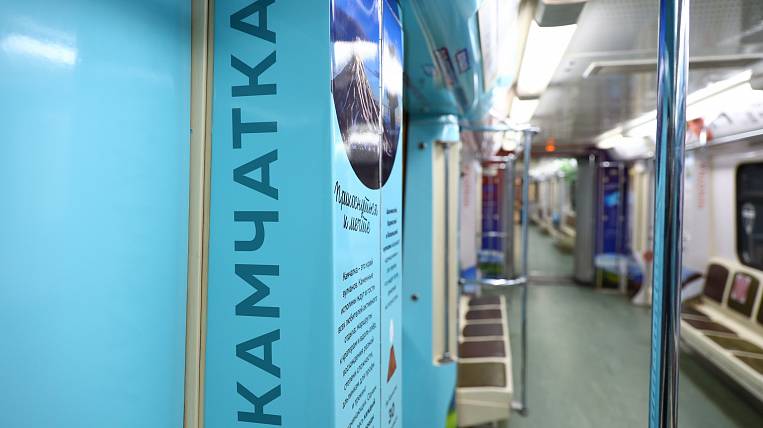 Moscow is preparing for the Days of the Far East. As part of the event, Kamchatka will present projects in tourism, logistics and the fishing industry.

According to Interfax - FAR EAST, it is in these areas that Kamchatka plans to attract investments. According to Governor Vladimir Solodov, the focus is on these three industries, since they are based on inexhaustible resources and are able to ensure the well-being of the region.

Earlier, a branded "Far Eastern" train was launched in the Moscow metro. Its multimedia content will help residents and guests of the capital to feel the atmosphere of the Far East.