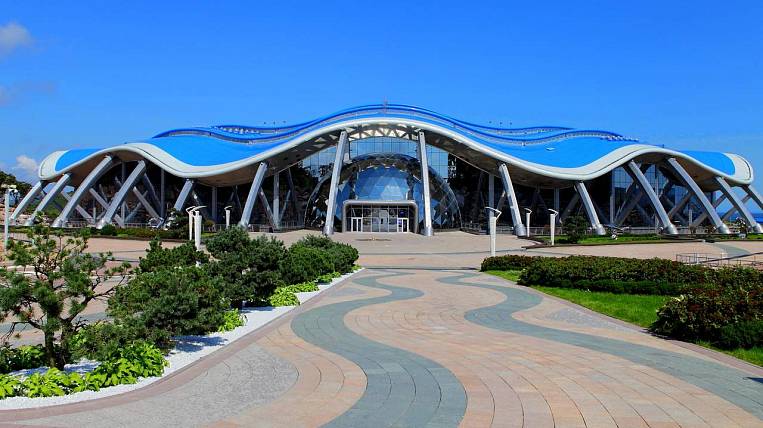 The directors of the Seaside Aquarium were detained for receiving a bribe. A criminal case was also instituted against an intermediary who transferred a bribe to the head of the institution from an entrepreneur.

According to the press service of the Investigative Committee of the Investigative Committee of the Russian Federation for the Primorsky Territory, the head of the aquarium is suspected of receiving a bribe on an especially large scale. According to investigators, through an intermediary, the director of the aquarium received a part of a bribe of two million rubles on March 30, 2020. With these funds, the director promised the entrepreneur to sign acts of acceptance of work performed on the maintenance of life support systems in the aquarium.

After that, on July 8, he received another two million rubles for the same actions. He gave a bribe to an intermediary.

Detention of the director and intermediary conducted by the FSB. Both defendants are charged. The amount of two million rubles was only part of the quarterly payment of 10% of the cost of the contract for the maintenance of the aquarium. The investigation is ongoing.