240 tons of products brought to Far East Fair in Moscow 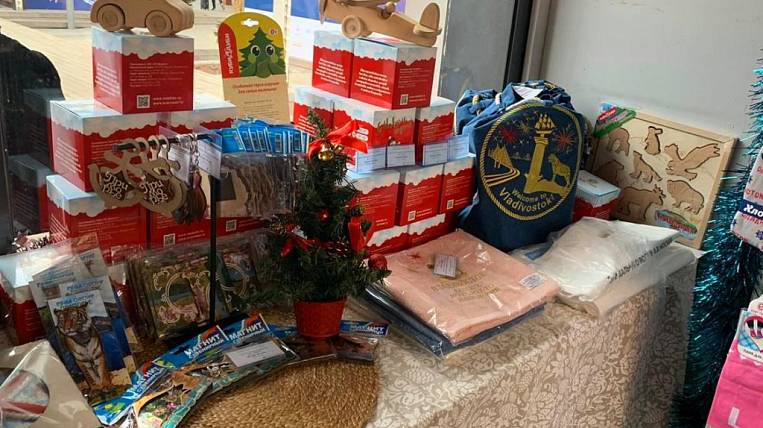 The participants of the Far Eastern Fair brought about 240 tons of products to Moscow and sold more than eight tons in the first two days of work. According to preliminary estimates of the organizers, the total sales will be twice as much. The regions will bring the remaining products to Moscow retail chains and their company stores in Moscow.

Trade pavilions of all 11-Far Eastern regions are located on a separate territory. There you can buy and try the products of the Far East. The assortment is based on fish products. Caviar, fish, seafood and honey can be bought at a discount from 5 to 20%, falling into the "happy hours" that every region assigned to its pavilion.

There is also a food court at the fair, where chefs offer guests to taste dishes of Far Eastern cuisine. And in the Far Eastern Taiga zone, information on the economy of the Far Eastern Federal District and opportunities for entrepreneurs is presented in an interactive form.

Yuri Trutnev, Deputy Prime Minister and Presidential Envoy to the Far Eastern Federal District, visited the Far East Fair According to him, all the basic ideas laid down during the first fair are preserved - to feed Muscovites with Far Eastern gifts and make the Far East closer.