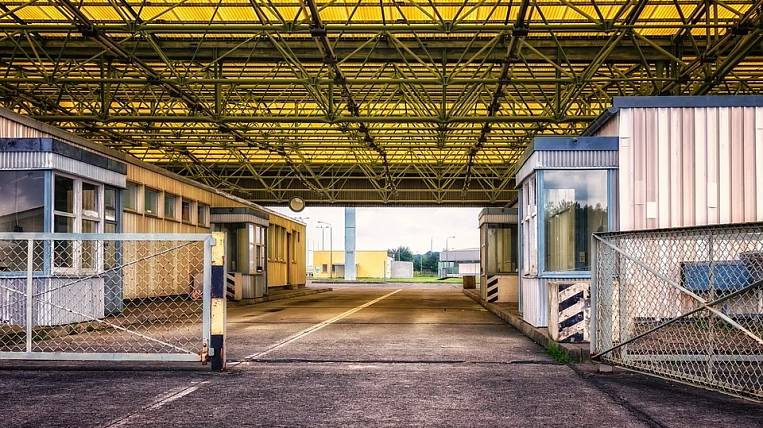 16 checkpoints on the border with China were closed in the Far East. Measures were introduced to prevent the entry of coronavirus into Russia. The order was signed by Prime Minister Mikhail Mishustin.

The head of the Cabinet of Ministers instructed the Ministry of Foreign Affairs of Russia to notify China and other states whose interests might be affected due to the closure of borders that the measures taken are justified by special circumstances and are exclusively temporary.

World Health Organization acknowledged outbreak of coronavirus in China emergency international significance. In the Ministry of Health of the Russian Federation drug listto be used against a dangerous virus.