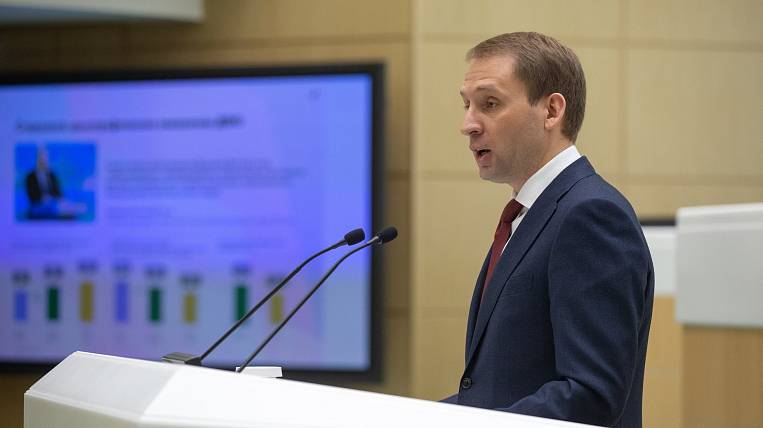 In the Far East, it was possible to reduce the migration outflow of the population. According to Alexander Kozlov, head of the Ministry for the Development of the Russian Far East, in a report at a meeting of the Federation Council as part of the “government hour”, over ten thousand people left the Far Eastern Federal District in the ten months of last year, and the year before last there were over 33 thousand people, before that - 27 thousand.

According to the minister, in order to keep young people in the Far East, a set of social support measures is needed, and this is why a “demographic package” was adopted, including a “Far Eastern mortgage.” Also, infrastructure and affordable medical care are needed to keep people in the Far Eastern Federal District. For this, a medical cluster is being created on Russky Island in Primorye. According to Alexander Kozlov, now it is necessary to amend the existing individual legislative acts. It is planned that they will be submitted to the State Duma in the spring session.

Chairman of the Federation Council Valentina Matvienko noted that the development of the Far East requires a real breakthrough, which is not yet available. According to her, it is necessary to ensure that foreign and Russian investors seek to the Far Eastern territories.