In the Far East, opened cargo checkpoints with China 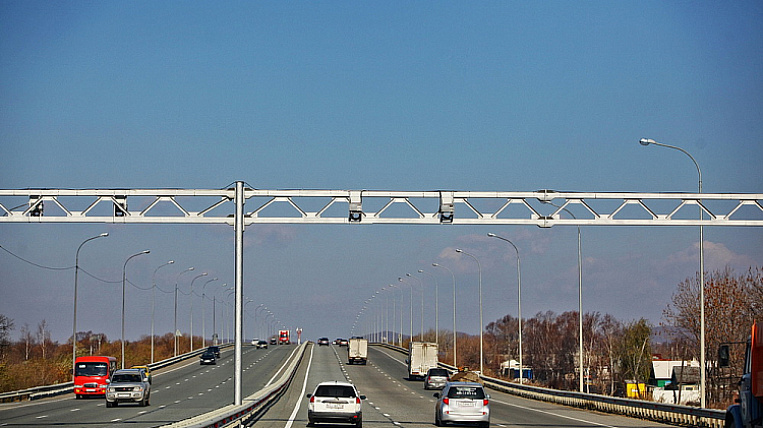 All cargo checkpoints on the border of the regions of the Far East with China were opened for the movement of goods. While they are not working at full strength.

According to Deputy Head of the Federal Customs Service Vladimir Ivin, whose words he cites TASSThe most traditional items work. Now they do not function as actively as before closure, but in a constant mode.

On February 7, checkpoints were opened in the Amur Region - Blagoveshchensk-Heihe and Poyarkovo-Sunke. According to the press service of the Amur region government, they will work in a limited mode until March 1. Perishable fruit and vegetable products will be delivered only by Russian drivers in their trucks. They will be loaded at the Heihe checkpoint. Chinese trucks will only pass from 8:00 to 11:00 and not more than 20 units.

Last week, by decision of the Russian government in the Far East closed 16 checkpoints on the border with China. Measures were introduced to prevent the entry of coronavirus into Russia. This week's truck ride opened in Primorye, it allowed to bring to the region affordable vegetables.