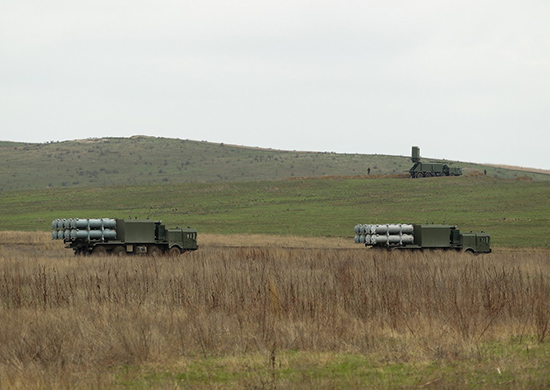 For the first time in history, the Bastion coastal complex in Chukotka launched the Onyx cruise missile. The training was carried out as part of a combat training plan for the rocket formation of troops and forces in northeast Russia.

According to the press service of the Ministry of Defense of the Russian Federation, the coastal complex belongs to the Pacific Fleet. The servicemen and equipment were delivered to the training site by a large landing ship. Then land-based launchers were deployed inland. They were able to open fire from an unequipped position.

The exercises involved 10 warships and support vessels of the Pacific Fleet, as well as naval aviation. They provided security during training missile firing.

Reconstruction of the runway at Pevek airport began in Chukotka