News 24 September 2021
Khabarovsk Krai 10:15 Останки погибших обнаружили на месте крушения Ан-26 в Хабаровске
Trans-Baikal Territory 09:45 Another 401 million rubles for the elimination of damage from floods will receive Transbaikalia
Kamchatka 09:15 During the Ka-27 disaster in Kamchatka, there were five people on board

In Chukotka, announced a literary contest for Victory Day 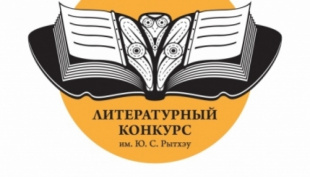 In Chukotka, the acceptance of applications from applicants for the Yuri Rytkheu Literary Prize has begun. Her theme is "Writers - Victory Day." You can take part in three nominations: “Prose”, “Poetry” and “Journalism”.

According to the press service of the district government, works of art that have been published over the past five years are accepted for the competition. They must be written by writers and poets over 18 years of age. Applications are accepted until February 14, 2020.

The award is named after Yuri Rytkheu, the most famous Chukchi writer, whose works have been translated into many foreign languages. His last creation was released in 2010. 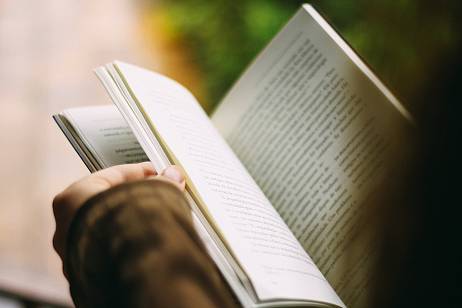 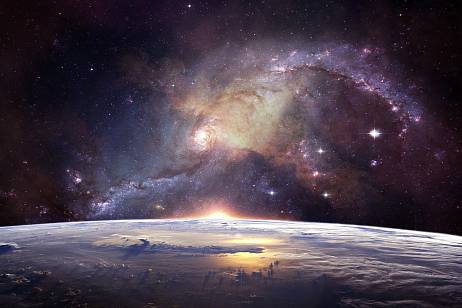 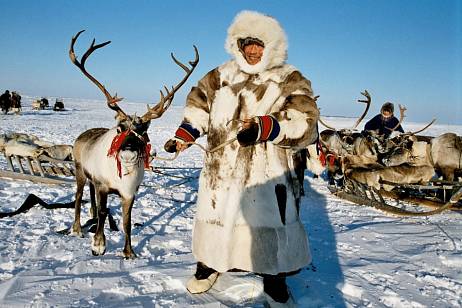