In Chukotka, the head physician bought himself drugs at the address of the hospital 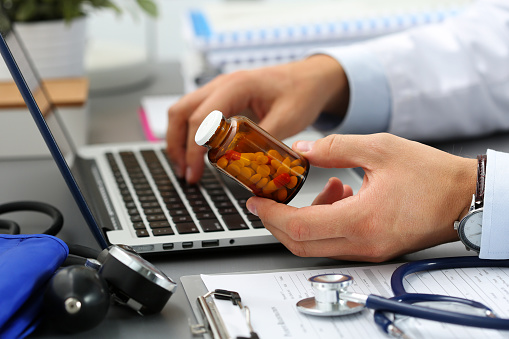 The head physician of the Chukotka hospital bought himself drugs, allegedly for the needs of a medical institution. He and his assistant purchased amphetamine and hashish over the Internet.

According to the press service of the Chukotka prosecutor's office, the chief physician of the branch of the FBUZ "Center for Hygiene and Epidemiology of the Chukotka Region" and his accomplice are accused of attempted illegal purchase of drugs and psychotropic substances on a large scale.

In November 2019, hashish and amphetamine prohibited in circulation were purchased in St. Petersburg via the Internet, and a healthcare institution was indicated as the recipient.

The parcel was previously checked by law enforcement officers - the drugs were seized and sent to the addressee. During a search at the place of work of the suspects, a psychotropic substance was found, previously obtained under similar circumstances. The criminal case was sent to the Chukotka District Court for consideration on the merits.