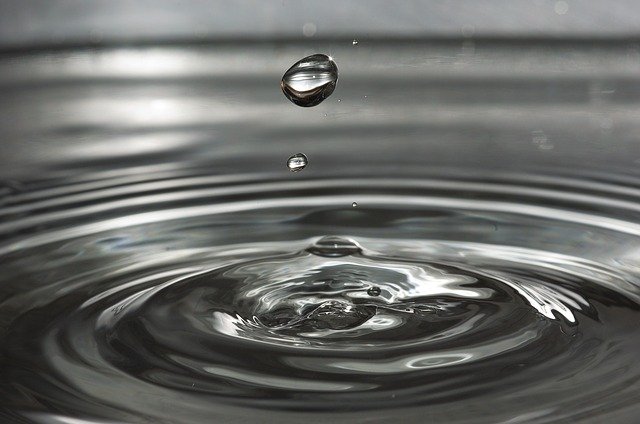 In the village of Chikichy, Trans-Baikal Territory, an emergency mode is announced. In two drinking wells, an elevated arsenic content was detected. Drinking such water is dangerous, residents are warned about it verbally and with the help of written announcements.

According to the press service of the regional government, once a week clean water is brought to the population from the neighboring village of Kulan. The last time samples were taken from local wells on January 16, but the results of the study are not yet ready.

The issue of acquiring a new water carrier for Chikichi is now being decided. According to the latest information, 345 people live in the population. 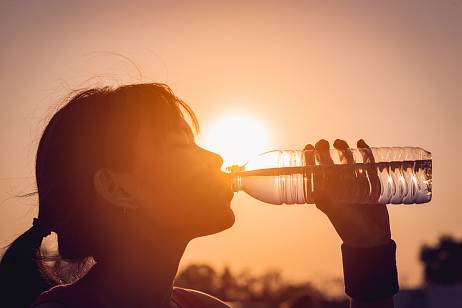