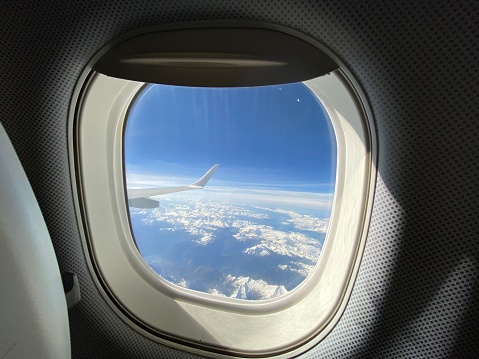 On board the Vladivostok-Moscow flight, two men fought over a seat at the window. Both were drunk.

According to the press service of the Transport Administration under the RF Ministry of Internal Affairs for the Far Eastern Federal District, both brawlers were not allowed to fly. From the airport, 56 and 30-year-old residents of the Yaroslavl region were taken to the police station on duty.

For appearing in public places in a state of intoxication and petty hooliganism, men face punishment in the form of administrative arrest for up to 15 days.