Mutko: deadlines for restoration of facilities in Angara 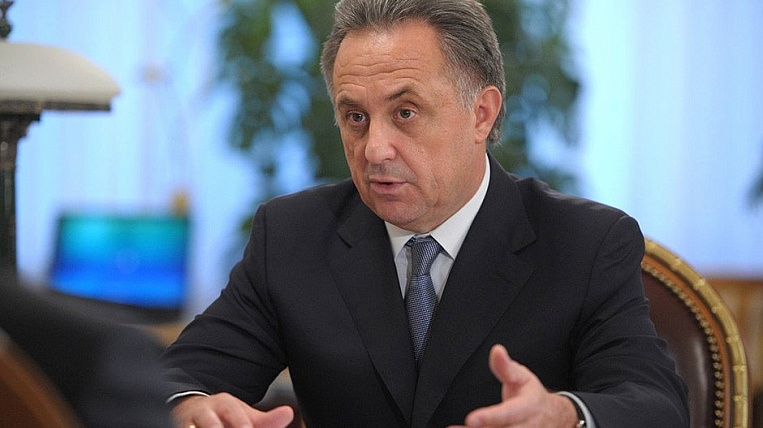 The deadlines for the restoration of 20 from 45 facilities were disrupted, the work on which should have been completed under the program for the restoration of the Irkutsk region after floods. This was stated by Deputy Prime Minister Vitaly Mutko. He noted that of the 211 objects included in program activities, only 25 were restored.

The deadline occurred for various reasons. As he writes TASS, design estimates have been developed so far for 12 from 118 facilities restored after floods. This, according to Mutko, can create problems with obtaining funding. To solve the problem, the deputy prime minister asked the Glavgosexpertiza of Russia to join in to control or even independently develop the necessary design and estimate documentation. Without these papers, the Ministry of Finance of Russia will not accept the rationale for financing facilities in the Irkutsk region.

The Deputy Prime Minister also said that the overhaul after floods is poorly organized in the villages of Solyany, Biryus and Oktyabrsky. Many victims are forced to make repairs in their homes on their own. According to him, the 728 family received an advance payment of 50% for overhaul. The total amount exceeds 107 million rubles, however, the repair is completed only in 38 rooms.

Flooding in the Irkutsk region started at the end of June. As a result, 11 thousand residential buildings were flooded, 25 people were killed, six more were missing. The total damage from the natural disaster exceeded 29 billion rubles. In early autumn, the Russian government approved a program for the restoration of the region, which primarily included housing restoration. 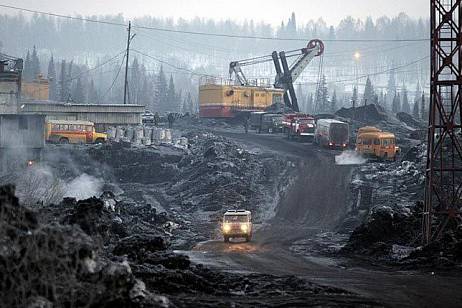