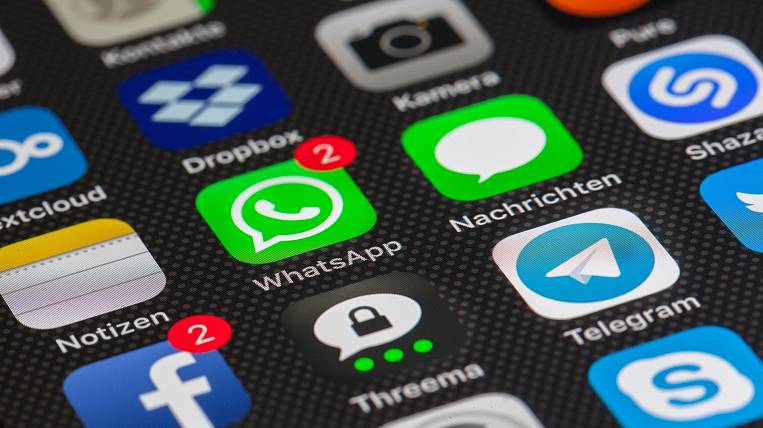 MTS doubled the speed of mobile Internet and expanded its 3G network in the village of Tigil in Kamchatka. Now residents and guests of the settlement are free to use instant messengers and Internet services.

According to the press service of MTS, an increase in the capacity of the satellite channel "Petropavlovsk-Kamchatsky - Tigil" at the already launched 2 / 3G base stations of MTS made it possible to increase the speed of the Internet. According to the company's experts, now the mobile Internet will be able to compete with the wired one: the traffic from phones in the first days after the speed increase has grown by 1,5 times.

According to Valery Borunov, director of the MTS branch in the Kamchatka Territory, now satellite internet is mainly used in Kamchatka, which affects the speed of access and imposes a restriction on the modernization and implementation of new technologies in remote villages.

In just three years, MTS invested about 1,2 billion rubles in the infrastructure of the region’s networks. Mobile Internet from the company is available for 90% of the region’s residents. In 2019 alone, about 60 base stations were launched, and the connection to fiber-optic communication lines made it possible to provide remote and hard-to-reach villages with an Internet connection.