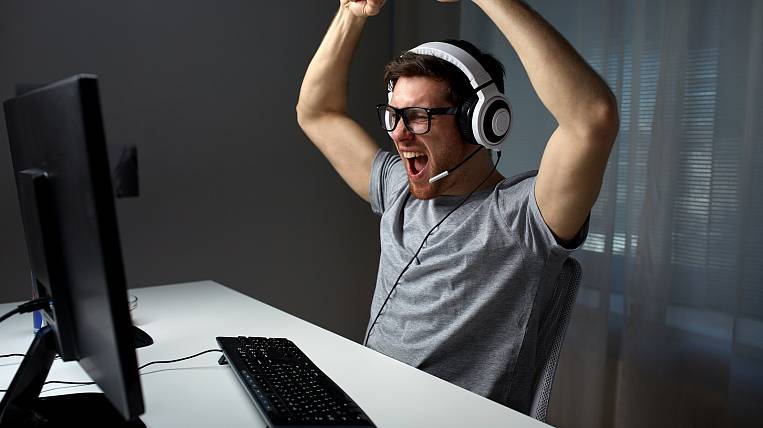 MTS has implemented a project to modernize fixed-line networks in the Trans-Baikal Territory. Thanks to this, home Internet with a speed of up to 1 Gbps became available to 165 thousand citizens.

According to the press service of the company, high-speed home Internet networks cover 55 thousand households in apartment buildings in Chita. The modernization will allow residents of the city to use the Internet at home at a speed ten times higher than the standard 100 Mbps.

The network capacity after the upgrade allows you to increase the bandwidth for downloading heavy content and maintain high speed on several home devices at once, even during the evening peak loads. Users can watch videos and stream in Ultra HD mode, play "heavy" PC games from cloud servers. At the same time, the cost of gigabit Internet is the same as that of the "traditional" one.

According to the director of the MTS branch in the Trans-Baikal Territory, Ildar Fakhrutdinov, high-speed home Internet opens up new opportunities for residents of Chita for leisure time to increase comfort in everyday life, be it watching a movie with the effect of full immersion or online webinars and training video courses.

To connect ultra-high-speed Internet, you need equipment that has an Ethernet port with a bandwidth of 1 Gbit / s, as well as the technical capability at a specific address. You can clarify this possibility at MTS website. 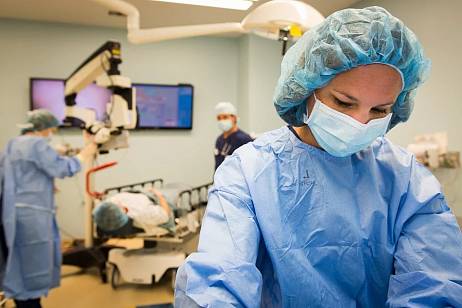 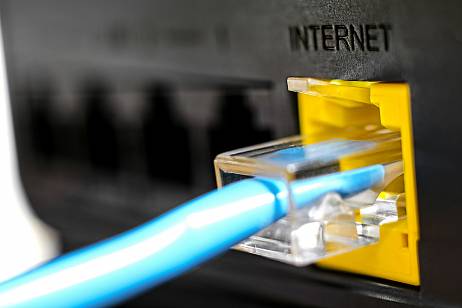