MTS will help save the Far Eastern leopard 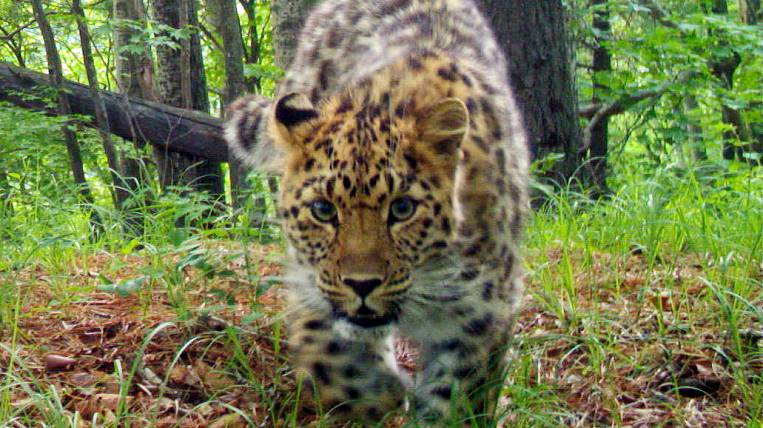 Photo: FSBI Land of the Leopard
Special project Ecology of the East of Russia

Artificial intelligence developed by MTS was “taught” to recognize Far Eastern leopards, tigers and other animals in pictures of camera traps. The software was installed in the Leopard Land Reserve.

According to the press service of MTS, the new system was developed by experts of the Center for Artificial Intelligence of MTS based on computer vision technologies. The work was carried out within the framework of a comprehensive environmental program. In addition to recognizing species caught in the camera's lens, the program will classify animals.

In total, over 400 automatic cameras have been installed in the protected area. Now scientists have to disassemble the pictures manually, organize them and analyze them to track the movements of animals. Each year, from 700 to 950 images are processed.

The help of artificial intelligence will help fully automate the first stage of work. All images will be sent to scientists with already available data: what kind of animal in the photo, date, time and coordinates of the photo capture point. In the future it is also planned to “teach” the system to recognize the sex of the animal, the type of activity and the number of individuals. Already, the accuracy of the system is about 94%.

According to the director of the MTS Artificial Intelligence Center Arkady Sandler, the new development will help in preserving the rare animal. So, the forces of scientists will be aimed at preserving and increasing the population of the Far Eastern leopard, and time for routine labor will be completely freed.

Gleb Sedash, an employee of the Leopard Land science department, agrees with him. In his opinion, to preserve the leopard, it is not enough to study only one species: it is necessary to study those animals, on which the state of the predator population directly depends. Also, according to him, it is important to monitor the number of potential competitors of a spotted cat - the Amur tiger and bears. All this can be done with the help of camera traps.

The Far Eastern leopard is a rare wild cat, which is listed in the International Red Book. Only about a hundred individuals remained in the world.