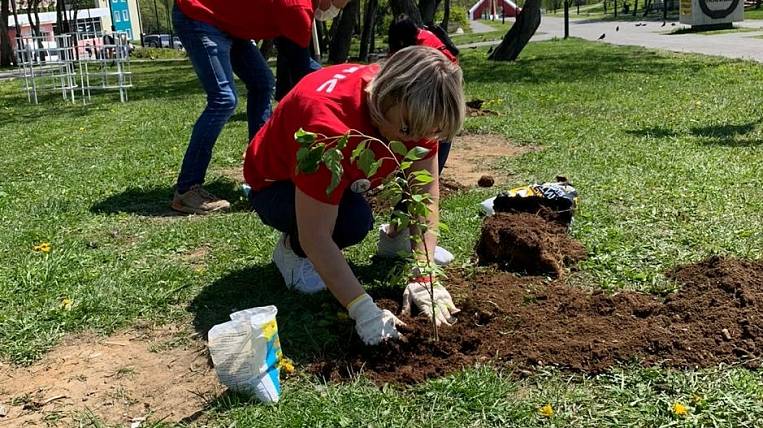 MTS company on the occasion of the 75th anniversary of the Victory supported the tree planting campaign in Petropavlovsk-Kamchatsky. Volunteers of the Kamchatka branch of MTS planted poplar seedlings in the city center, on Rybatskaya Glory Boulevard.

According to the press service of MTS, the landings in Petropavlovsk-Kamchatsky were the most eastern within the framework of the Pobeda Poplar campaign. The trees themselves - the Volgograd poplars - have become a symbol of victory. The oldest tree, which grows on the Square of the Fallen Fighters, "celebrated" its centenary. It survived the bloody Battle of Stalingrad. Its barrel is still strewn with traces of bullets and shell fragments.

For planting in Kamchatka brought seedlings artificially grown from the buds of that Vologda poplar. Earlier, the same action took place in 2017 and 2018 - the sprouts of the legendary tree were then planted in 32 regions of Russia. In 2020, ten more regions joined the Poplar Pobedy project.

According to Valery Borunov, director of the MTS branch in the Kamchatka Territory, Kamchatka has become one of the last regions to join the action and receive poplar seedlings as a gift. The landing took place on the day of remembrance and sorrow on June 22. Together with the seedlings, Petropavlovsk-Kamchatsky will receive a certificate of conformity from the Volgograd Botanical Garden and a commemorative plate with a QR code that leads to a site describing the history of the winning poplar.

Parcels for Yakut children are collected in Primorye

Post Bank will support recipients of social payments for children 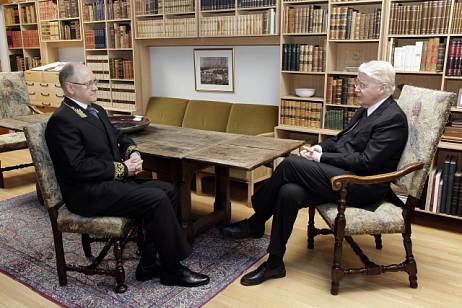 "The Arctic is our common interest with Iceland"