Motor boat with tourists capsized in the south of Sakhalin 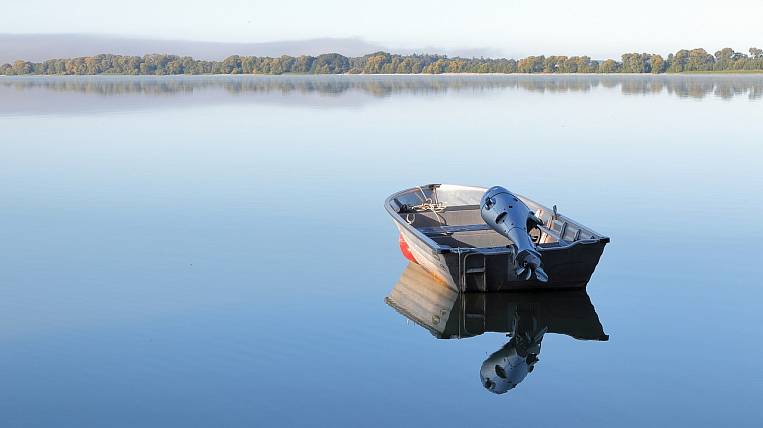 A motor boat with tourists capsized off the coast of Sakhalin. No one was hurt, the passengers sailed to the coast on their own, and then they were taken by the border patrol ship "Korsakov".

According to INTERFAX - FAR EAST, the incident happened in the Sea of ​​Okhotsk last night. The border guards were approached by rescuers, who received a signal from tourists. They planned to see the Aniva lighthouse. Tourists were found on the shore, they honked passing ships with flashlights.

The ship's physician examined the tourists immediately. After that, they were dropped off on Wednesday morning in the village of Novikovo. From here they were picked up by a travel agency on their bus.

The cause of the incident was intense excitement. Waves rose when tourists were returning from the lighthouse. There were five people in the boat.