The bridge collapsed under the newlyweds in the Khabarovsk Territory 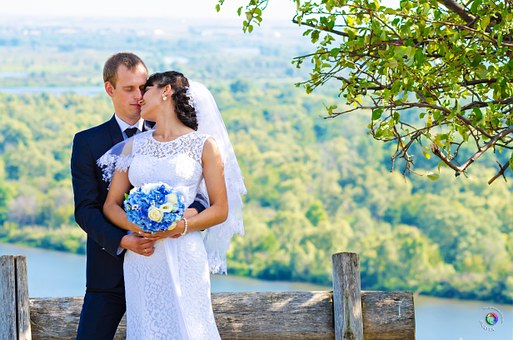 The bridge collapsed under the newlyweds in the Chegdomyn village of the Verkhnebureinsky district of the Khabarovsk Territory. The newlyweds fell into the river during a photo shoot.

This was announced by the Acting Governor of the Khabarovsk Territory Mikhail Degtyarev in his Telegram channel... He wrote that he learned about the incident from messages. According to him, the bridge "allegedly" was previously repaired by the local administration.

Degtyarev added that tomorrow he will arrive at the site of the collapse of the bridge and visit the injured newlyweds. He promised to punish those responsible and restore the bridge.

Another 9,5 billion rubles for the construction of the bridge will receive Blagoveshchensk