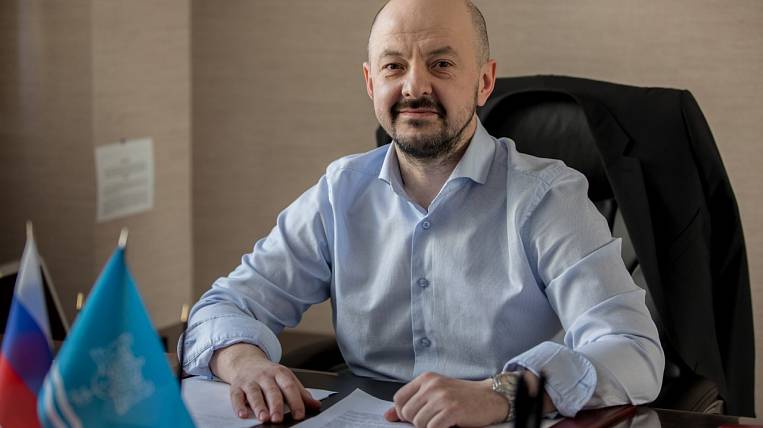 Photo: press service of the administration of Yuzhno-Sakhalinsk

On March 16, a new vice mayor and the head of the construction industry appeared in the capital of the Sakhalin Region. They became a Moscow official Ildar Akhtariyev.

According to the press service of the administration of Yuzhno-Sakhalinsk, Akhtariyev will be the curator of the construction industry and the architectural sphere of the city. It will also be responsible for the reconstruction and repair of roads, the construction of social facilities and design issues.

The new vice mayor is from the Tyumen region. By the age of 45, he received two higher education in management, graduating from the Plekhanov Russian Academy of Economics and RANEPA. Prior to arriving in Sakhalin, he worked in construction companies in Moscow, headed the Moscow Directorate for Operation and Overhaul., Was the deputy head of the Presnensky district administration of the capital, oversaw housing and communal services, improvement and construction in Izmailovsky district. 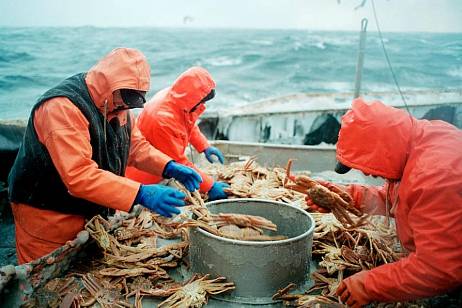 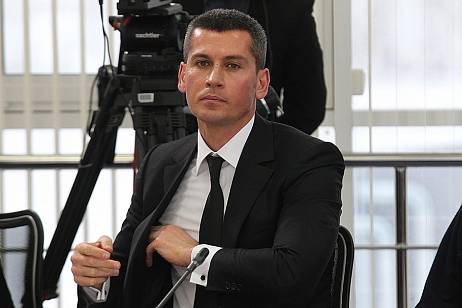