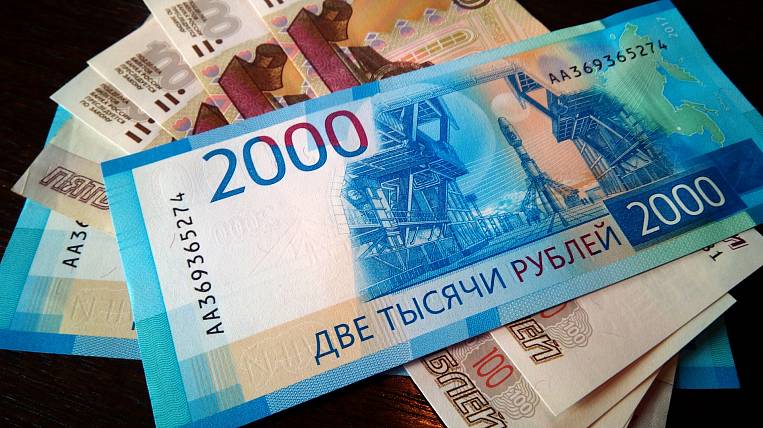 In the village of Berkakit, Republic of Yakutia, the prosecutor's office revealed fraud with funds allocated for the improvement of the national project "Housing and Urban Environment". The materials of the check were sent to the investigating authorities.

According to the press service of the Prosecutor's Office of Yakutia, the administration of the village entered into a contract with a commercial company for the improvement of courtyards. The cost of the work was more than four million rubles.

The parties signed the acceptance certificates, the administration paid the full cost of the contract. But in fact, the work was not completed in full. The amount of work not completed was 1,6 million rubles.

Now the investigating authorities will decide the issue of initiating a criminal case on grounds of large-scale fraud. Investigative measures are now being carried out.