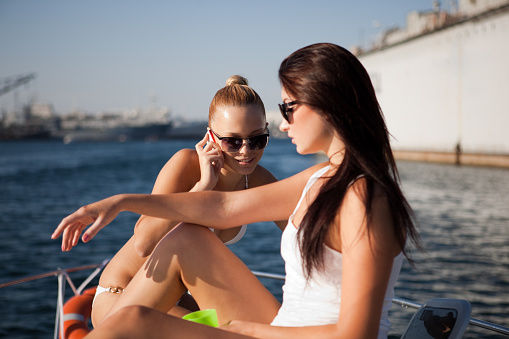 The Cabinet of Ministers wants to eliminate fraud after the abolition of roaming on the territory of the Union State. There are risks of traffic substitution after the elimination of international call charges.

The head of the Cabinet of Ministers of the Russian Federation Mikhail Mishustin signed the corresponding decree, which was prepared by the Ministry of Finance. When passing international traffic, Russian telecom operators often suffer from the substitution of the caller's number - scammers disguise the call as a long-distance or local one.

The decree says that the mutual reduction of the cost of international interconnect by Russian and Belarusian mobile companies while canceling roaming charges creates opportunities for fraud on telecommunication networks. It is cheaper to pass foreign international traffic through preferential roaming channels of the Union State than through standard channels. The resolution will make it possible to identify the international call and will not allow it to be masked. 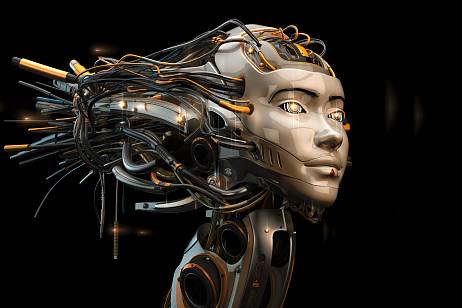