Dairy investor from China nominated for “Star of the Far East” 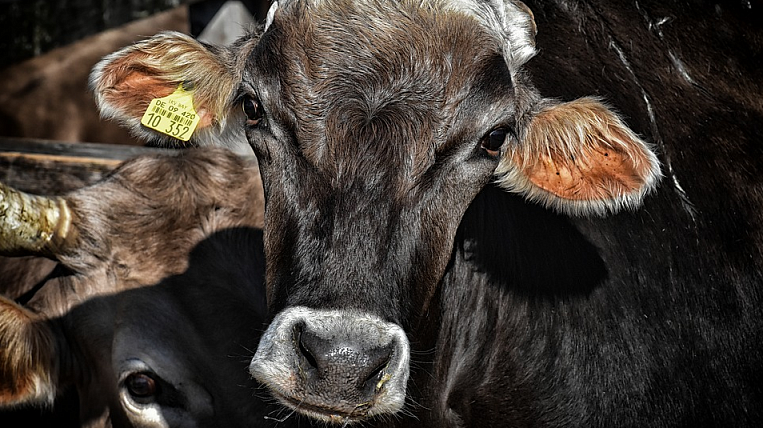 The Chinese company Zhundin Lairi Farmin, which intends to create dairy production in the Far Eastern Federal District, has acquired a freight railway fleet in the city of Borderland, Primorsky Territory. Her project is nominated for the Star of the Far East Award.

According to the Far Eastern Agency for Attracting Investments and Export Support, during the EEF-2019, an agreement on cooperation was signed between the administrations of Primorye, Heilongjiang Province, Mudanjiang City and Chinese investors. The project involves the creation of a cattle-breeding complex for the production of cow's milk with a capacity of 500 thousand tons per year.

The number of dairy cows will be 50 thousand heads. On an area of ​​50 thousand ha, soy, corn and other crops will be grown. The volume of investments will amount to 45 billion rubles, four thousand new jobs will be created.

However, the official channel for dairy trade with China is already open. In September of this year, the first milk tanker successfully crossed the border through the port of Dunning. Products for export were produced in Primorye and processed in the Khabarovsk Territory.