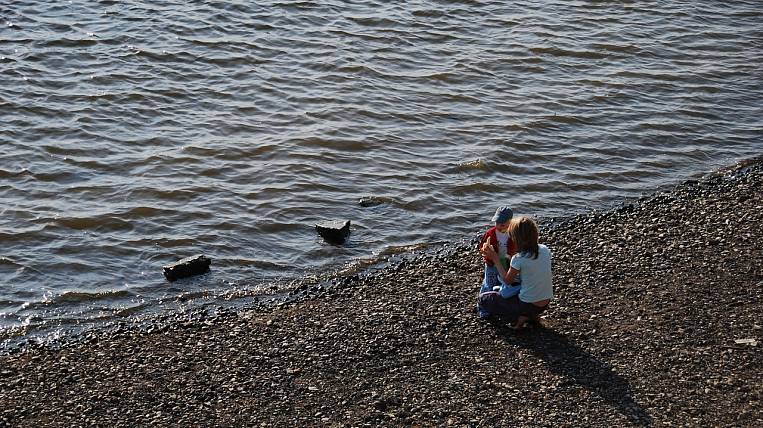 Photo: pixabay.com
Special project Ecology of the East of Russia
On the Amur River near Khabarovsk, monitoring of the pollution situation continues after the accident at the molybdenum tailing dump in China. A stain with pollution from April 20 approaches the city.

According to Anatoly Litvinchuk, Deputy Chairman of the Government of the Khabarovsk Territory on fuel and energy and utilities issues, sampling near Khabarovsk began on April 18. Resource suppliers purchased reagents for the purchase of ferric chloride, which can reduce the concentration of molybdenum. However, so far no samples have yet exceeded the MPC. With a maximum concentration limit of 0,07 mg of molybdenum per liter, samples from one of Amur showed results from just 0,001 mg to 0,0037 mg.

At the same time, the Chinese side reported that 13 intercepting dams and sedimentation tanks were installed on the Sungari, through which molybdenum could get into the Amur. Now Russian authorities have received information about the normalization of molybdenum levels in the Sungari water.

The accident itself occurred 1 km from Khabarovsk on March 200. Then at the tailings of molybdenum ores occurred atestrus dangerous substances.