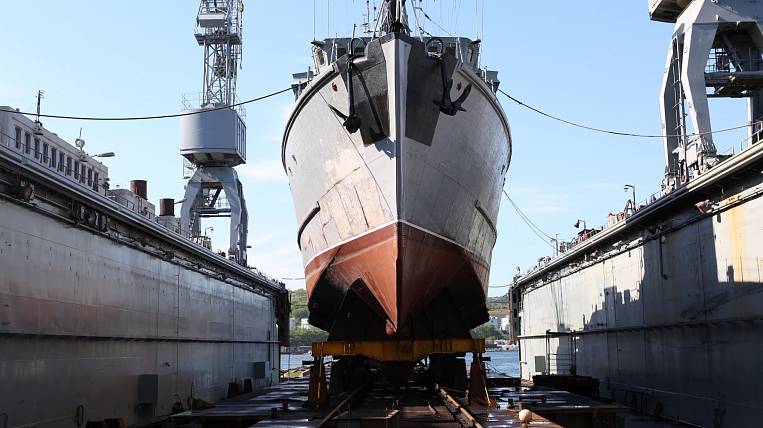 The company will invest about 3,1 billion rubles in the project and create 118 jobs. Modernization will begin this year and should be completed before 2025. According to the head of Vostochnaya Verf JSC, Oleg Sidenko, modernization will have a positive effect on the manufacture of military and civilian vessels, including orders for fishery producers. In his opinion, special support will be provided by a decrease in the tax base and customs privileges.

According to the press service of the Far East Development Corps, the technical re-equipment of the plant will allow increasing the number of slipways, changing the technology of ship production and internal logistics, and increasing labor productivity. The main goal of modernization is to increase the output of civilian vessels.

Since the shipyard became a resident of the SPV, numerous inspections of the shipbuilding complex will now be coordinated with the Ministry of Eastern Development. At the same time, their supervisory departments will be held in a shorter time.