Mobile hospital deployed at the Chayandinskoye field in Yakutia 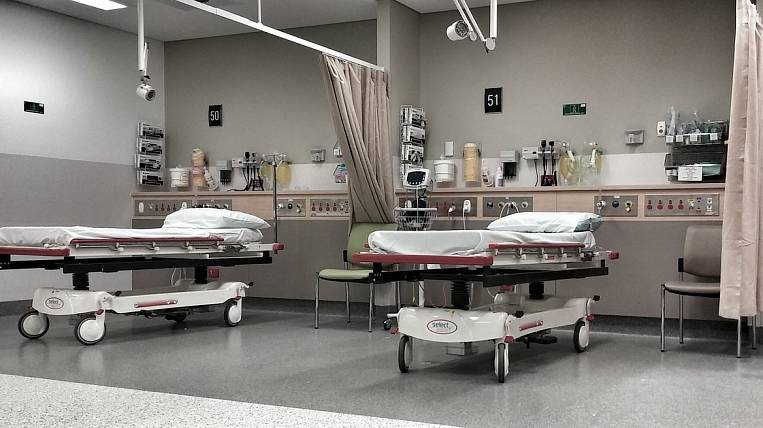 Aircraft IL-76 EMERCOM of Russia will deliver a mobile hospital with 30 seats from Khabarovsk to Yakutia. He will be transferred to the Chayandinskoye oil and gas condensate field. Also, 21 people will come to the republic, including four doctors, four middle-level medical staff, and four technical staff.

The hospital will begin to be deployed at the field; on May 2 and 3, IL-76 will also deliver from Khabarovsk to Talakan a temporary accommodation center with 125 seats, which is also deployed at the Chayandinskoye field.

According to the first deputy chairman of the government of Yakutia Alexei Kolodeznikov, more than ten thousand people work at the field in various organizations, all took tests for coronavirus. Medical teams of the Ministry of Health of the Republic, SOGAZ Profmeditsina companies and Rospotrebnadzor employees work at the site, and the Ministry of Emergency Situations has been deployed at the field.

Since April 17, due to an outbreak of coronavirus in the field quarantined... The head of Yakutia, Aisen Nikolaev, said that in the coming days the workers start to take home. First patients on the eve brought to the hospital in the Omsk region, there will be treatment for 50 people.

Vice Prime Minister - Presidential Envoy to the Far Eastern Federal District Yuri Trutnev instructed to ensure measures to prevent the spread of morbidity at the Chayandinskoye field. He asked to conduct an audit there and to attract prosecutors to her. Prosecutor's Office began checking Lensky district.