A mobile disinfection system was created in Yakutia 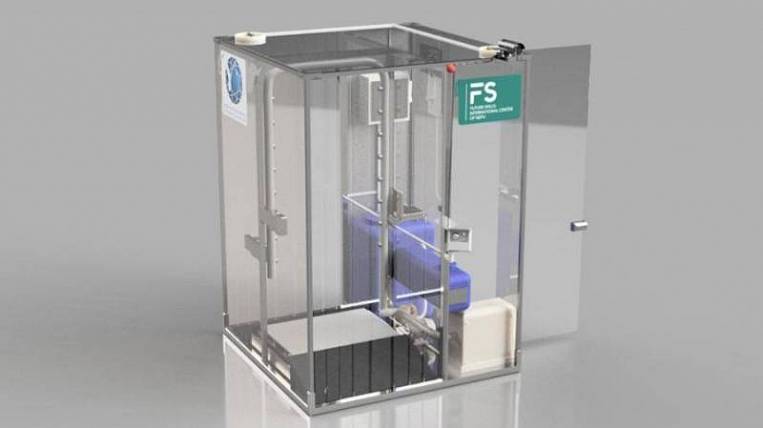 According to the press center of Yakutia in Moscow, a new system was created during group educational projects of the Future Skills: NEFU international center. The development was called MDS-01s "Sentinel."

According to Alexei Scriabin, the head of the engineering cluster of Future Skills: NEFU MC, using the system you can process moves to rooms. It has separate shoe cleaning systems, thermal imagers and thermal sensors. If a person with a fever is found, he is not allowed until further sanitation.

The installation used original disinfectant liquid formulations, a shoe cleaning system with constant surface regeneration, an assembly of an ULV cold fog generator, and a UV recycled recirculation system. All solutions are approved by WHO.

In addition, original software and related schemes have been developed. Now NEFU scientists have a working model, they are testing, the first results are good, patenting of the invention has begun. Scientists developed the first prototypes at their own expense. Now they are looking for investors who could establish mass production. There is also the option of transferring rights under the royalty system for engineering companies. 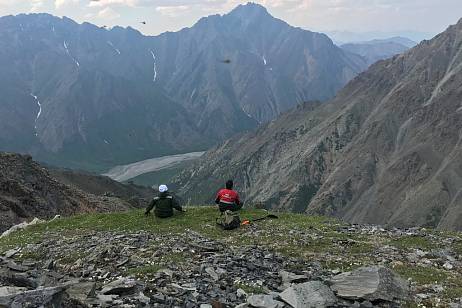