The rally in support of Furgal takes place in Khabarovsk 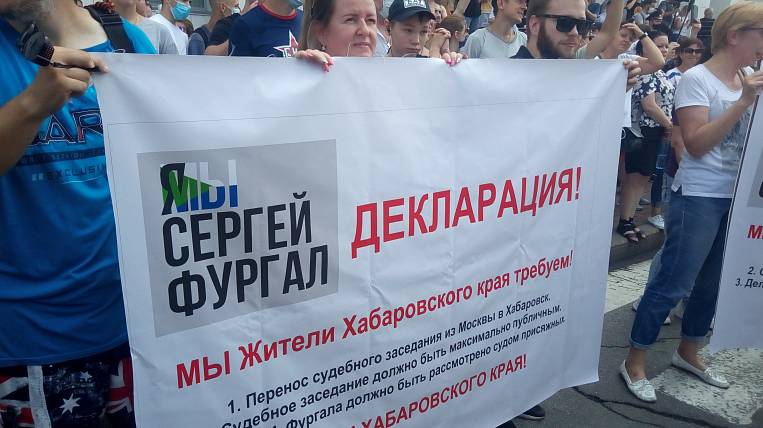 Several tens of thousands of people again went to Lenin Square to support the arrested governor of the Khabarovsk Territory Sergei Furgal. Despite the intense heat, people do not leave for more than two hours. 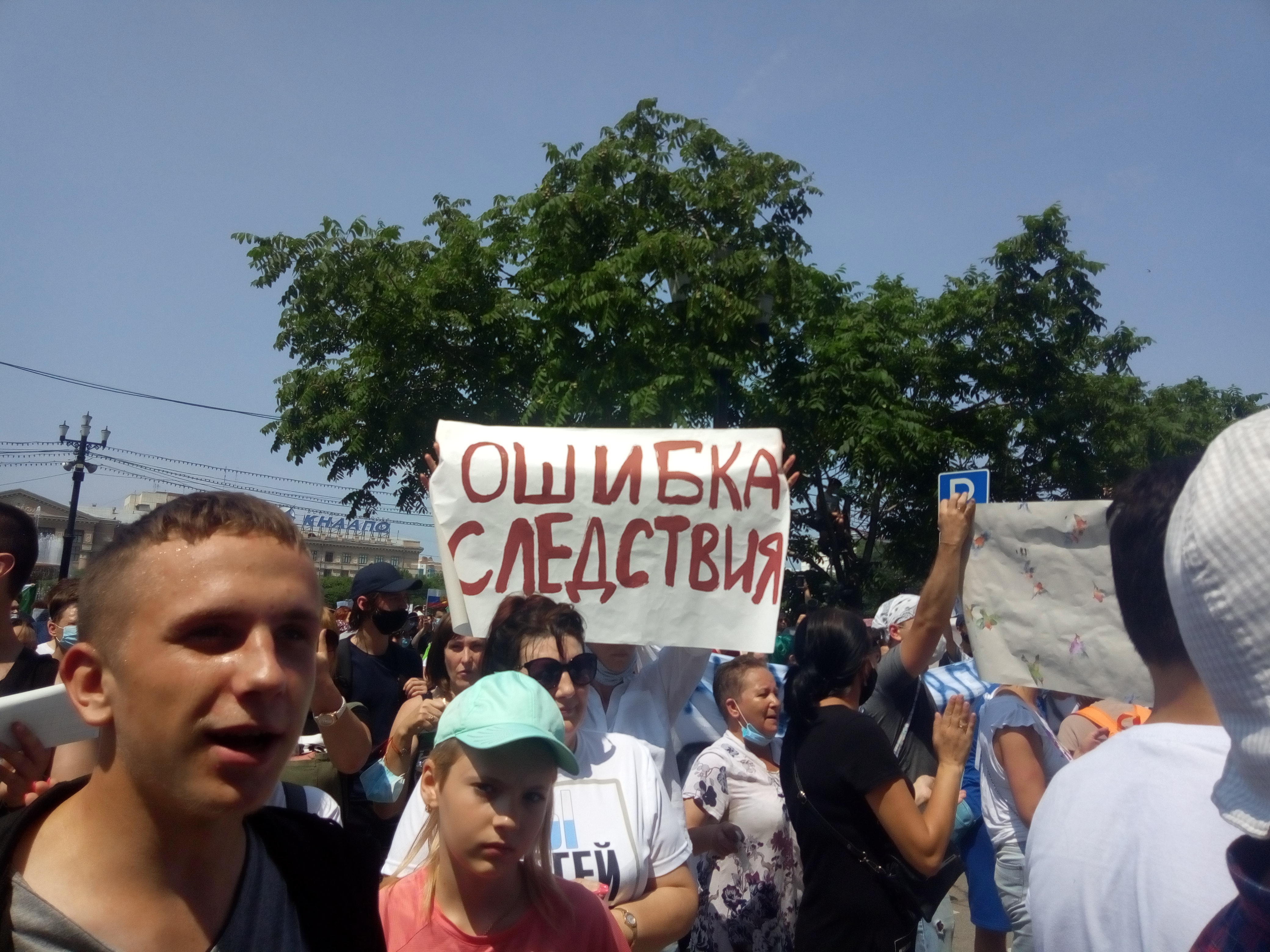 First, according to tradition, a foot march took place along the roadway from Lenin Square to Komsomolskaya, then the protesters marched to Glory Square, along Lenin and Pushkin streets and returned to the main square of the city. 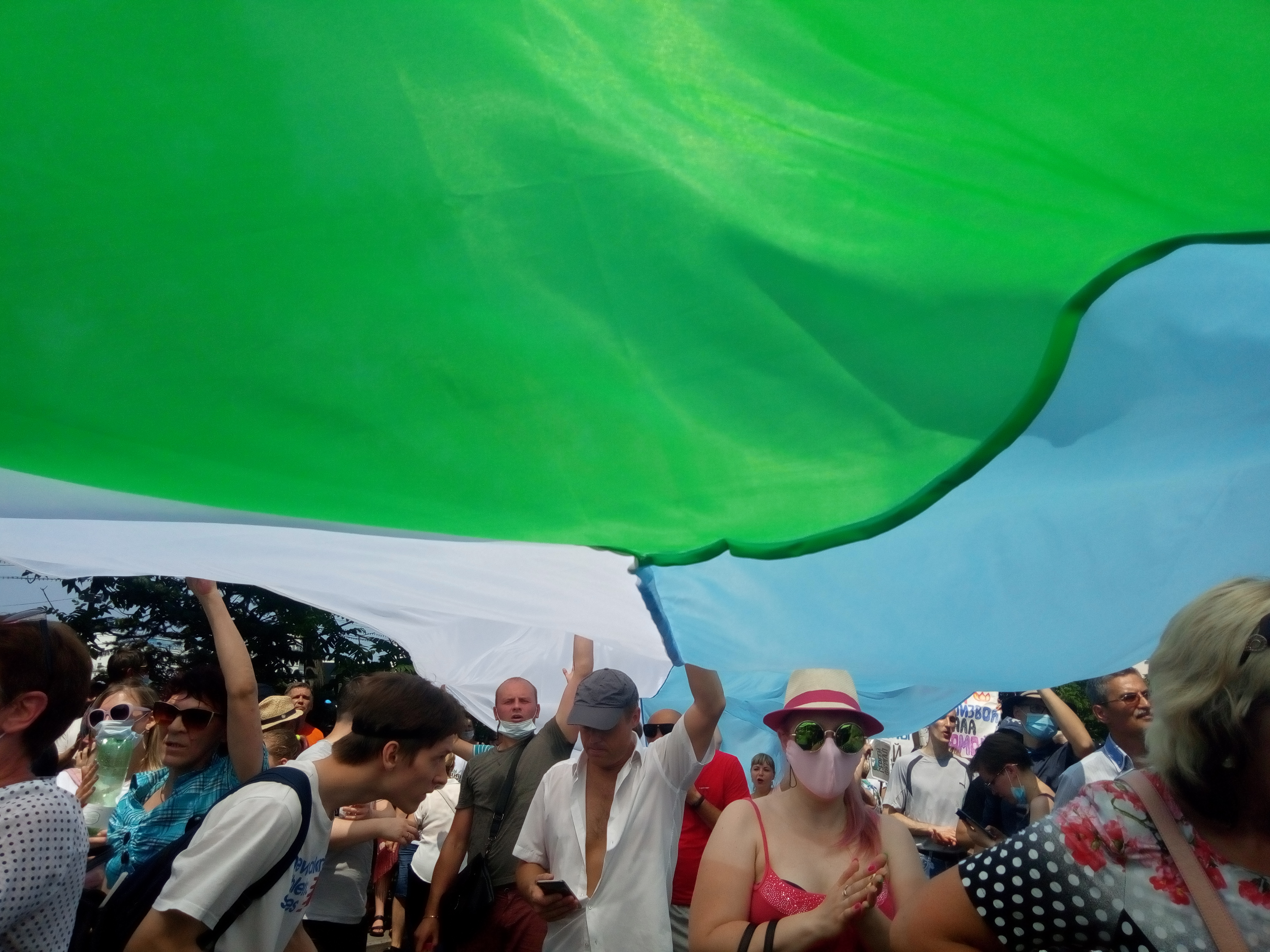 The protesters demand a fair trial in Khabarovsk, call Moscow to account and ask that the trial be held as openly as possible. At the same time, the townspeople demand a jury trial for Furgal. 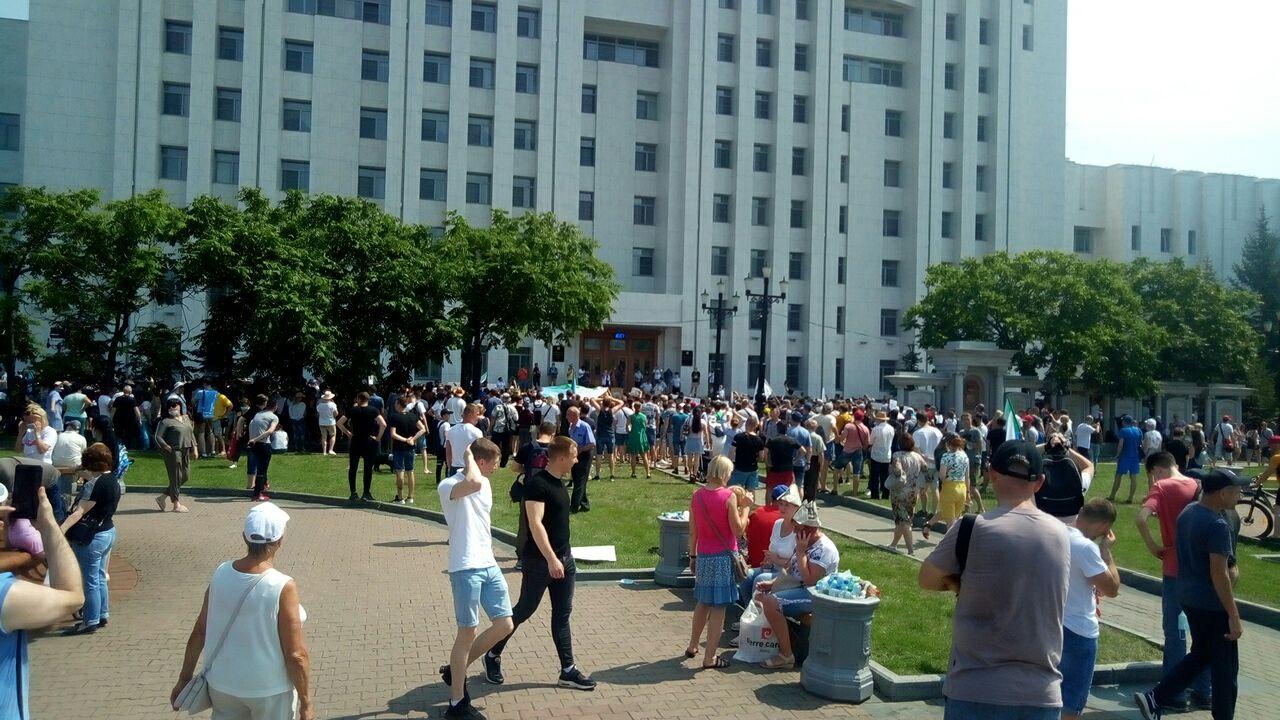 The police do not intervene in what is happening, law enforcement officers again handed out masks to protesters. Because of the heat, an ambulance arrived at the rally - an elderly woman became ill. 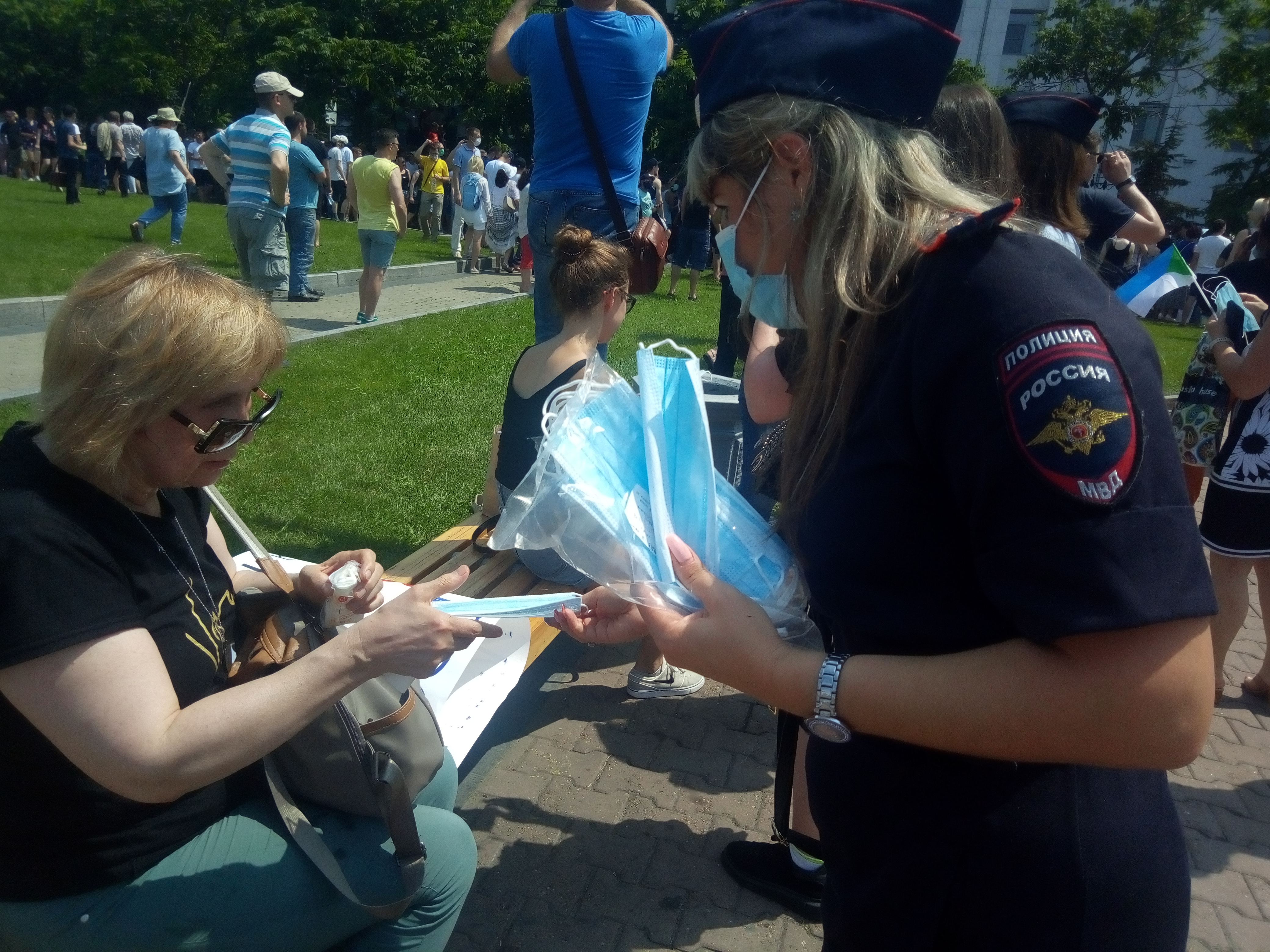 The wagon was detained July 9 on suspicion of assassination and murder organizations a number of entrepreneurs in 2004-2005. By decision of the governor's court arrested for two months. Lawyers filed an appealHowever, the court in her satisfaction refused. The Investigative Committee at the same time declared irrefutable evidence of guilt the governor.

After the detention of the governor in the Khabarovsk Territory, protests are held. They started on July 11 and do not end until now - the inhabitants of the region are protesting for the seventh day in a row.

Sergei Furgal himself thanked the residents for their support, but was dissatisfied unauthorized shares. At the same time, the regional authorities asked the residents of the region do not go to rallies in the context of the coronavirus pandemic. The region has experienced the worst situation with the spread of COVID-19 in the Far East.