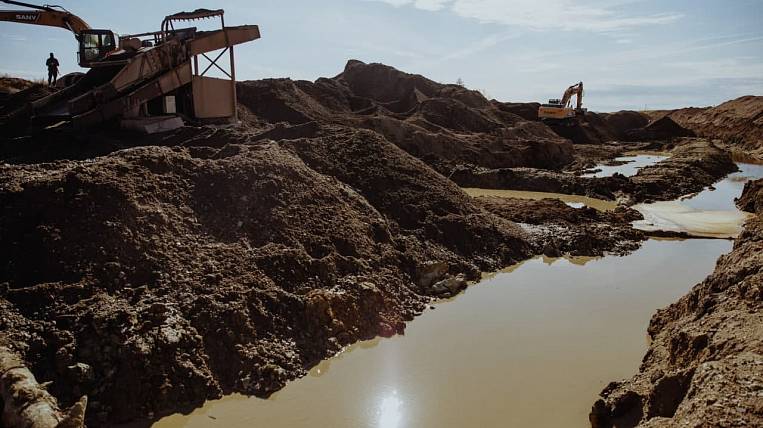 Amur gold miners will pay multimillion-dollar fines for damaging water bodies. During the inspections, violations were revealed at the gold mining sites in the Selemdzhinsky and Zeysky districts.

The authorities will try to obtain compensation for damage to the water body in a pre-trial order. If this does not work, claims will be filed with the court.

The damage caused to the water bodies of the region since the beginning of the year already amounts to more than 210 million rubles. Legal entities were brought to administrative responsibility for a total amount of 3,9 million rubles. The activities of four gold mining enterprises were suspended for 90 days.

In July, it was reported that in the Amur region, gold miners caused damage to water bodies more than 151,3 million rubles... Within the contaminated facilities, the work is being carried out by JSC ZDP "Koboldo", the companies "Tri P" and "Hergu".