Rally in defense of the Irkutsk racetrack gathered about 200 people 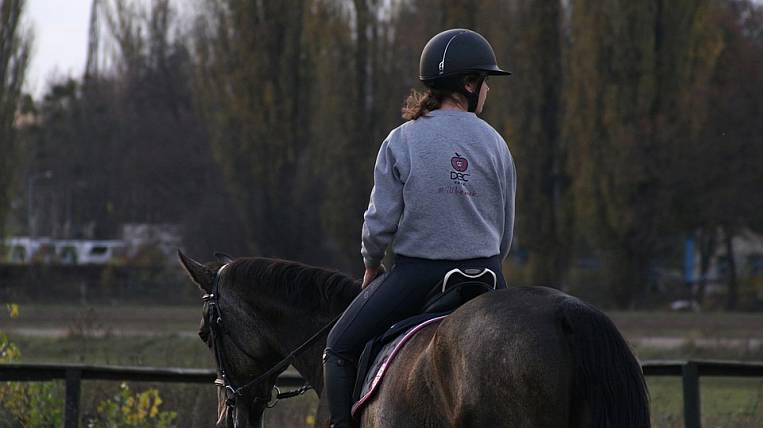 A rally agreed by the authorities for the preservation of the local hippodrome was held in Irkutsk. Around 200 people demanded that the facility not be privatized and residential buildings would appear in its place.

The bankrupt hippodrome of the Federal Property Management Agency put up for sale. Participants in the rally suggested finding an investor for its development. Social activists plan to send their appeals to the president, the government of Russia, the State Duma, the Prosecutor General, the Federal Property Management Agency, as well as city and regional authorities.

Also, the Public Control Fund “In the Field of View” held a campaign “Save the Hippodrome” in Irkutsk and collected more 500 signatures under an appeal to the governor of the Irkutsk Region. Residents ask the head of the region to accept the Irkutsk factory stable with a hippodrome into the ownership of the Irkutsk region.

“We intend to cancel the unjust privatization of the most important social and sports facility through the courts. The lawyers of the foundation are already preparing a statement of claim to the court, ”the representatives of the foundation said at their page В Facebook.

The Federal Property Management Agency put up an Irkutsk hippodrome for sale. The initial share price is 117 million rubles. They tried to sell it in 2016, but this caused a public outcry. Various organizations sent several appeals to the country's leadership with a request not to privatize the facility; in 2017, the Federal Property Management Agency announced the suspension of the process.