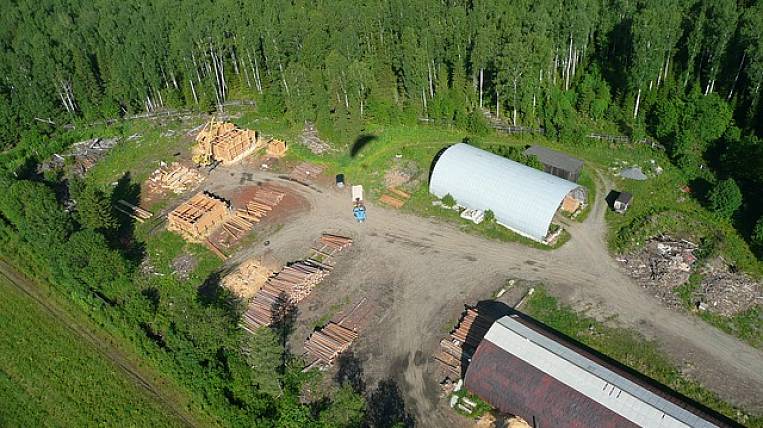 Photo: pixabay.ru
The timber merchants of the Far East wrote an appeal to the new Prime Minister of the Russian Federation, Mikhail Mishustin. They ask to introduce a moratorium on increasing the duty on the export of roundwood, which over the past year has grown from 25% to 60% and should reach 2021% by 80.

According to "Merchant", the letter was prepared by members of the Dalexportles association, which accounts for 52% of logging and 80% of processing in the Far Eastern Federal District. According to the association, the export of round timber fell by 27%, a further increase in duties will lead to the collapse of the industry and a loss of 17,8 thousand . work places.

The data of the Ministry of Industry and Trade on the growth of sawn timber exports with a decrease in round timber exports to the associations is explained by customs statistics, which do not record the place of production of products - the list contains a large share of sawn timber from Siberia, the central part of the Russian Federation and the Arkhangelsk region. At the same time, only in the Far Eastern Federal District, quotas for the export of unprocessed timber are tied to the volume of investments in processing. Members of "Dalexportles" consider this a violation of the antimonopoly legislation and are preparing to appeal to the Constitutional Court.

In response to this, the Far Eastern Agency for Attracting Investments and Export Development, referring to Deputy Prime Minister Yury Trutnev, emphasizes the government’s position on maintaining round duty. The development of the industry is associated with the construction of a pulp and paper mill, in the case of the union of all major procurers. However, a number of experts call this idea ephemeral and dangerous due to the lack of sufficient volumes of raw materials and high environmental risks.

Soon, the Ministry of Industry and Trade will hold a meeting with members of the association on acute industry issues. In the meantime, according to Kommersant, one of the largest Primorsklesprom players announced a halt to exports. In China, sawn timber, the production of which the company planned to switch to, is ready to buy only at the same price as the round timber.